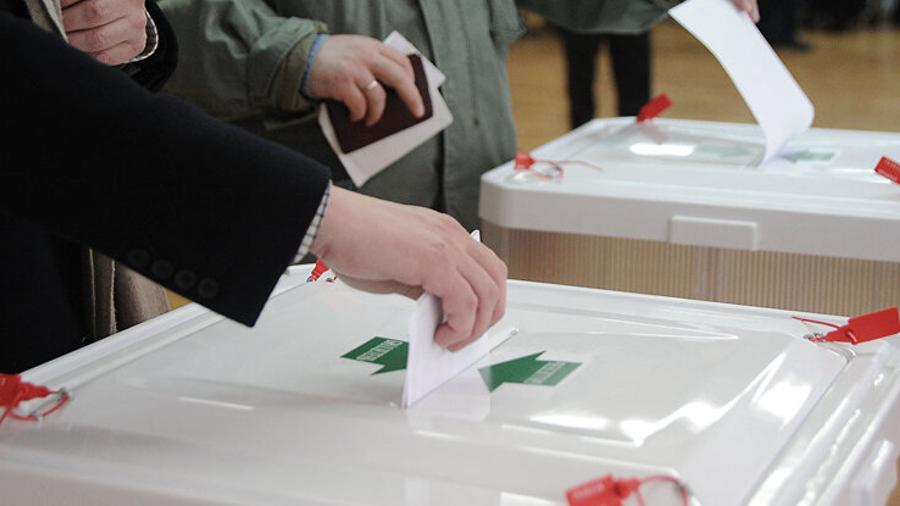 How much does it cost to hold an election?

The chairman of the Central Electoral Commission announced for the first time today about the expenses during the snap elections. Tigran Mukuchyan stated that 460 million AMD will be spent on printing ballots. In case of participation of 26 parties, about 70 million ballots will be printed.

The comparative social classification of candidates based on their current occupations

Independent media tried to analyze and present socio-economic characteristics of the parties' and blocs' candidates running in the parliamentary elections. Below are a few of them:

Almost all of the leaders of the parties participating in snap elections are actively holding meetings in Yerevan and in the regions.