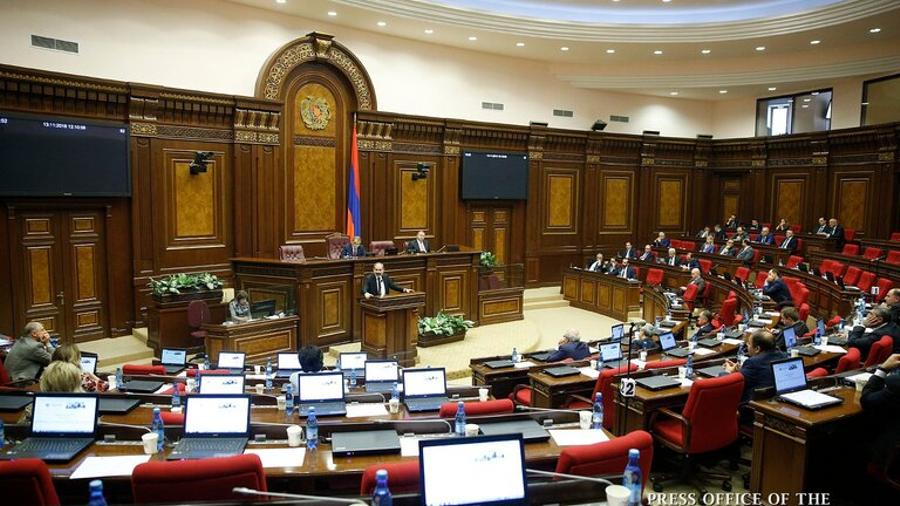 Recently prime minister Nikol Pashinyan has publicly invited Levon Ter-Petrosyan and Robert Kocharyan to hold a live stream debate. The spokesman of the first president Levon Ter-  Petrosyan has already rejected the suggestion. Today Ishkhan Saghatelyan, coordinator of the "Armenia '' bloc, has also rejected the offer of live stream debate with Nikol Pashinyan. Also, Robert Kocharyan, the leader of the "Armenia" bloc, has filed a lawsuit against the Central Electoral Commission in an administrative court.

Meanwhile, according to Zhirayr Sefilyan, the leader of the National Democratic Pole Party, the second president Robert Kocharyan will turn the country into chaos: He thinks that the murders in the last days are not accidental․

How gender-balanced and gender-sensitive are the political parties

To succeed in the election campaign and break the information blockade, Armenian National Congress asked citizens for financial support. It will allow ANC to actively buy TV and radio broadcasting time for campaigns, as well as to use social network promotions effectively.

Official and Non-governmental monitoring initiatives of the snap election