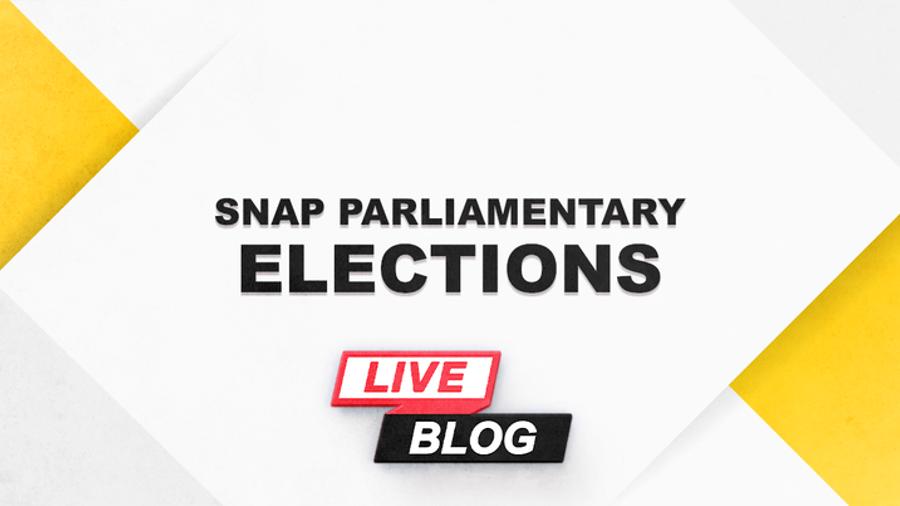 17:10 - The Central electoral commission declared Tigran Arzakantsyan's registration invalid due to inaccuracies in the documents. Arzakantsyan's representative couldn’t prove that Arzakantsyan has lived in Armenia for the past 4 years.

16:49 - We have gathered around us well-educated young people. Today Armenians want dignified Armenia, care, and not political and cultural trade. The owner of this country is the generation that hasn’t yet been bribed with money, who really wants to serve the Homeland. If the leader is fair, honest and devoted to the Homeland, so will the people be. I never thought I would be involved in politics, but this is no longer politics, but the fate of Armenia depends on each of us. [Karin Tonoyan]

12:57 - Why Armenian Revolutionary Federation (Dashnaktsutyun)? Because I have quite a long experience of cooperation with the ARF. For about 9 years when I was president, the ARF was represented in the government and the cooperation was successful with us. They are really devoted to national values ​​and the country. [Robert Kocharyan, PM candidate of the “Armenia” (Hayastan) alliance]

12:46 - Freedom House, a human rights organization, has expressed concern over the use of hate speech and violence by politicians during the pre-election period in Armenia. The statement notes that such actions contribute to the polarization of society and the spread of hate speech in a time when the country is in recovery from the war in Nagorno-Karabakh and is getting ready for historic parliamentary elections.
"We urge all parties to refrain from such rhetoric and adhere to democratic norms of behavior during the election period," the statement notes.

10:54 - The country must change the whole package of laws, which refers to the Diaspora, to give an opportunity to have MPs elected by Diaspora in the National Assembly. [Artur Vardanyan, PM candidate of the Pan-Armenian National Statehood Party]

10:39 - Our idea is that Armenia and Artsakh belong to all Armenians. If we have a huge Diaspora, we think that Diaspora should have its involvement in the state-building of our country. We should all be able to contribute, to participate in the state-building. [Artur Vardanyan, PM candidate of the Pan-Armenian National Statehood Party]

10:22 - We have revealed the first case of electoral bribery. A criminal case has already been initiated, we have detainees and one of the detainees is a candidate. [Prosecutor General Artur Davtyan]

10:11 - Objectively Armenia cannot start a war, as the army is not in a condition to go to war. If Kocharyan comes, there will be no war. Negotiations should start through our partners, through our strategic partner Russia, within the framework of the OSCE Minsk Group. At least Hadrut and Shushi should be returned through negotiations. [Agnesa Khamoyan, MP candidate of the “Armenia” (Hayastan) alliance]