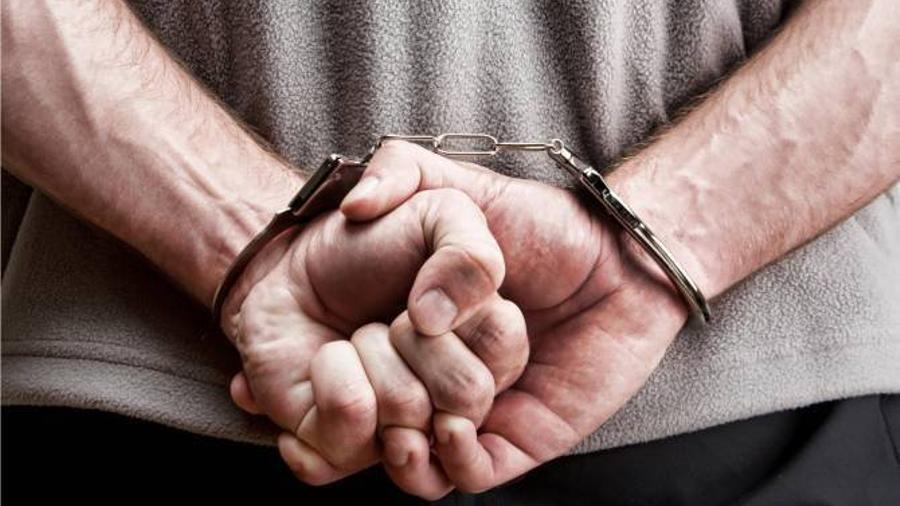 The court satisfied the mediation on arresting two residents (V.V. and Sh. D. ) of the Malatia-Sebastia administrative district of Yerevan, who were accused of giving electoral bribes. This was reported by the Special Investigation Service.

Earlier, the Special Investigation Service had stated that from June 3 to 11 V.V., a resident of the Malatia-Sebastia administrative district of Yerevan, in a preliminary agreement with Sh. D.,  offered and gave bribes of various sizes to a group of voters from the same administrative district to vote for the alliance of parties participating in the upcoming snap parliamentary elections.

One person is suspected in the criminal case mentioned above. The investigation is underway.