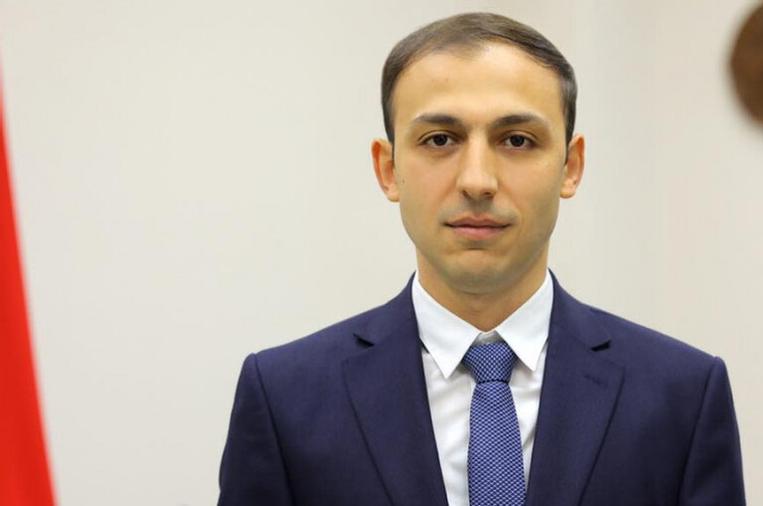 The persecution of Armenians in the form of massacres, deportations, torture and other inhuman acts has a widespread and systematic character and is carried out by members of the armed forces of Azerbaijan. Human Rights Defender of Artsakh

Gegham Stepanyan, the Human Rights Defender of the Republic of Artsakh posted a statement on his Facebook page which runs as follows.

"On November 26, President of Azerbaijan Ilham Aliyev, within the framework of a trilateral meeting with Prime-Minister of Armenia Nikol Pashinyan and President of Russia Vladimir Putin, assessed as "sporadic incidents" the continuing since the Trilateral Statement on ceasefire of November 9, 2020, targeted killings by the Azerbaijani armed forces of civilians and military personnel of the Republic of Artsakh. This statement by the President of Azerbaijan is nothing more than an attempt to disguise as random incidents the ongoing manifestations of the policy of widespread and systematic violations of the fundamental rights of Armenians carried out by Azerbaijan over the past decades.

Attacks on Armenians committed by Azerbaijani servicemen after the signing of the Trilateral Statement, including the murder on October 9, 2021, of a tractor driver while performing agricultural work near the town of Martakert, the execution on November 8, 2021, of civilians carrying out repair work near the town of Shushi, and numerous cases of shelling of the servicemen of the Republic of Artsakh were deliberate in nature and were carried out in furtherance of Azerbaijan’s state policy of persecution of Armenians.

Azerbaijan’s policy of persecution acquires an extreme degree of brutality, especially when the citizens of Artsakh or Armenia find themselves in the hands of the Azerbaijani armed forces. All civilians who remained in the territories of Artsakh occupied by Azerbaijan during its aggression in September-November 2020 were brutally killed by members of the armed forces of Azerbaijan. In those cases where it was possible to conduct a forensic medical examination of the victims, it was revealed that these people were tortured before death. In some cases, the killings of civilians were filmed and disseminated on Azerbaijani social networks to inflict maximum psychological suffering on the relatives of those killed and to intimidate the population of Artsakh and Armenians in general. Armenian soldiers who came under the control of Azerbaijan were also subjected to severe torture, many of them were killed. Those few who survived were illegally convicted in Azerbaijan and continue to be held by the authorities of this country as hostages.

Armenians living in Azerbaijan during the Soviet period became the first victims of such a criminal policy. The deportations of Armenians from Azerbaijan organized by the local authorities in 1988-1990, and accompanied by mass killings, torture and pogroms, laid the foundation for Azerbaijan's policy of persecuting Armenians, which continues to this day. In 1991, the Azerbaijani authorities started deporting Armenians from Artsakh as part of a large-scale military-police operation "Ring", which became a prelude to the subsequent full-scale aggression of Azerbaijan against the Republic of Artsakh. The aggression against the Republic of Artsakh, which lasted several years until 1994, was an attempt by Azerbaijan to finally and completely expel the Armenians from their lands.

During the war of the 1990s, Azerbaijani soldiers tortured and killed those who fell into their hands in the same way as during the aggression in 2020. The massacre in the Armenian village of Maragha in Artsakh’s Martakert region in 1992 became one of the most tragic episodes of this policy. Fifty residents of the village were brutally killed, another 50 were taken hostage, including women and children. The fate of many of them is still unknown.

Azerbaijani soldiers distinguished themselves with particular cruelty also during the aggression against Artsakh in April 2016. Both civilians and military personnel who fell into the hands of Azerbaijani soldiers were tortured and executed, as was the case with an elderly couple in the village of Talish of Martakert region of Artsakh.

The statement of the President of Azerbaijan on the sporadic nature of the incidents in Artsakh aims to cover up their own policy of persecuting Armenians. It was the authorities of Azerbaijan, including the president of this country, who openly and deliberately encouraged any criminal acts directed against Armenians, including killings. One of the vivid examples is the elevation of Ramil Safarov, who killed a sleeping Armenian to the unofficial rank of the national hero of Azerbaijan, as well as the awarding, personally by the President of Azerbaijan, of an Azerbaijani serviceman who cut off the head of an Armenian soldier and was walking with it through the villages of Azerbaijan during the aggression in 2016. The impunity in Azerbaijan, including for the premeditated killings of Armenians, as well as rewarding of such criminals, are the most obvious evidence of the anti-Armenian hatred policy pursued by Azerbaijan at the state level.

The persecution of Armenians in the form of massacres, deportations, torture and other inhuman acts has a widespread and systematic character and is carried out by members of the armed forces of Azerbaijan and other agents of this country deliberately, pursuant to or in furtherance of the existing policy of Azerbaijan." 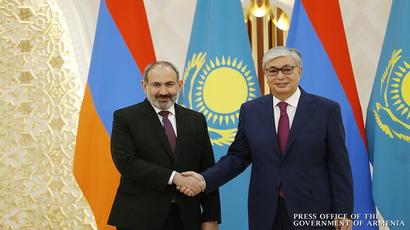 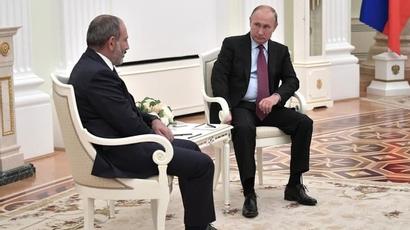 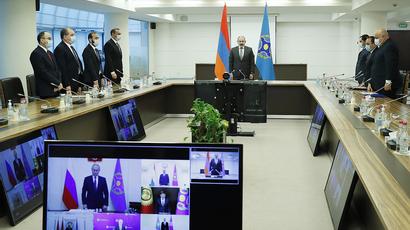 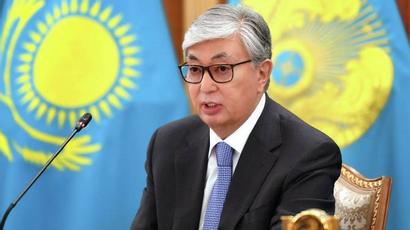 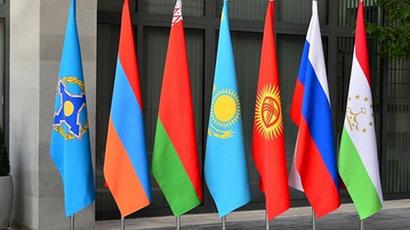 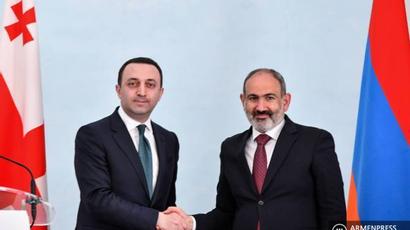 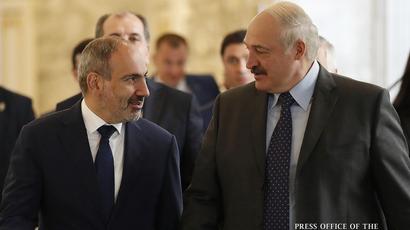 Lukashenko, Putin and Pashinyan stressed that their main task is to prevent the penetration of armed gangs from outside into Kazakhstan 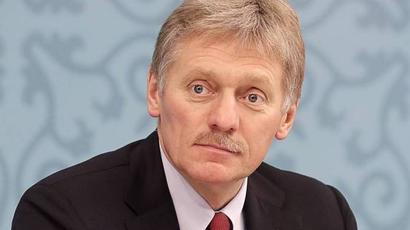 Putin and Pashinyan didn't discuss the possibility of increasing the CSTO contingent in Kaakhstan. Peskov

Lukashenko, Putin and Pashinyan stressed that their main task is to prevent the penetration of armed gangs from outside into Kazakhstan

Putin and Pashinyan didn't discuss the possibility of increasing the CSTO contingent in Kaakhstan. Peskov