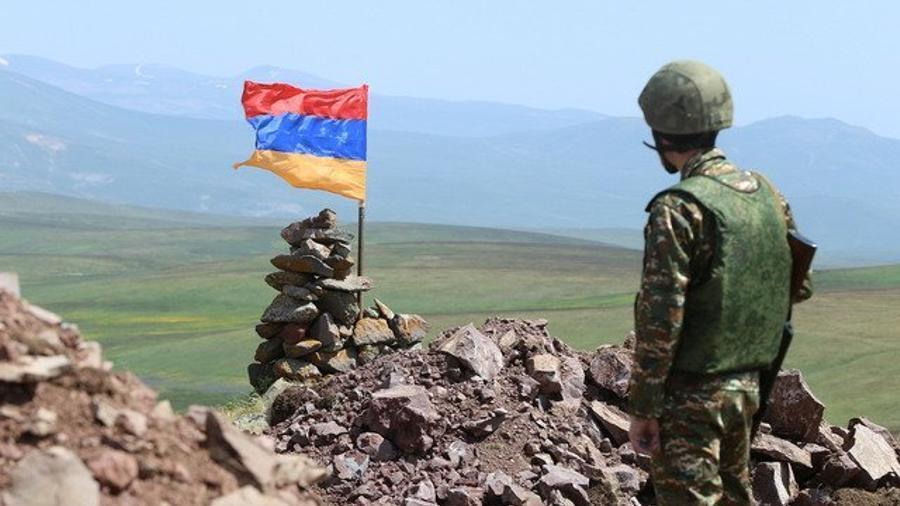 On June 24, Russian Foreign Minister Sergey Lavrov said in Baku that the issue of the Minsk Group was not discussed with the Azerbaijani Foreign Minister "because it stopped its activities on the initiative of the United States and France."

"Of course, we discussed the post-war settlement processes. And these new processes are based on three trilateral statements by the leaders of Russia, Armenia and Azerbaijan," Sergey Lavrov said at a joint press conference with Azerbaijani Foreign Minister Jeyhun Bayramov. According to the Russian Foreign Minister, three trilateral statements are accepted by everyone, including "European partners" as a basis for "moving forward in resolving existing issues."

"The events of September-October 2020 have left behind all those documents that have been discussed for many years (in the format of the Minsk Group – ed.) without visible results. This is just the objective reality," the Russian Foreign Minister noted.

Armenia and Azerbaijan confirmed their readiness to participate in the second meeting within the framework of the delimitation commission and didn't signal that they had changed their intention, Russian Foreign Minister Sergey Lavrov said.

"Just a few weeks ago, during my visit, we spoke in Yerevan with the Prime Minister and the Minister of Foreign Affairs of Armenia. They confirmed their participation in the second meeting within the framework of the delimitation commission. That meeting is agreed to be held in Moscow, on our territory, and now we are determining dates that will be convenient for both sides. I have not seen a signal that the parties have changed their minds or don't want to participate in this work."

Lavrov noted that during the talks in Yerevan and Baku, "he received confirmation that delimitation at the current stage is an important component of all efforts."

Earlier, Russian Foreign Ministry spokesperson Maria Zakharova said that Russia is ready to organize the second meeting of the commission on the delimitation of the Armenian-Azerbaijani border in Moscow in the near future and expects proposals from the parties on the dates of the meeting.

At a briefing with Sergey Lavrov, Azerbaijani Foreign Minister Jeyhun Bayramov said that the artificial delay in the negotiation process on the settlement of Armenian-Azerbaijani relations carries serious threats.

"Today we discussed the post-conflict settlement in the South Caucasus. Azerbaijan speaks from the point of view that the conflict is in the past and cooperation is necessary for a stable peace. Azerbaijan's position is on the need for full implementation by all parties of the trilateral statements. Artificial delay in the negotiation process on the settlement of Armenian-Azerbaijani relations carries serious threats. Azerbaijani FM," the Azerbaijani Foreign Minister said.

Unblocking of transport communications between Armenia and Azerbaijan is one of the important points in the settlement of relations between Yerevan and Baku, Azerbaijani Foreign Minister Jeyhun Bayramov said.

"Of all the areas of settlement of the Armenian-Azerbaijani relations, in our opinion, we have the most progress in terms of opening communications. It's obvious that there is nothing clear yet, but at least at the level of conversations, positions, informal preliminary agreements, this is the topic in the direction of which it's possible to come to an agreement faster, to start a process that, in our opinion, can become a serious incentive from the point of view of normalization of relations. [...]We are looking at the situation with very cautious optimism," Bayramov said.

"If we compare what we have today with what we had a year ago, now there are more positive moments. It's hard to say whether this speed is enough. The main thing is that even if the movement is very slow, it moves forward and is stationary. We will see," Azerbaijani FM added. 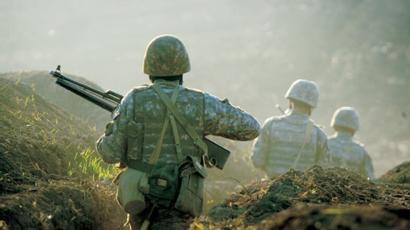 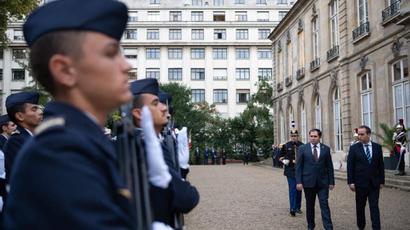 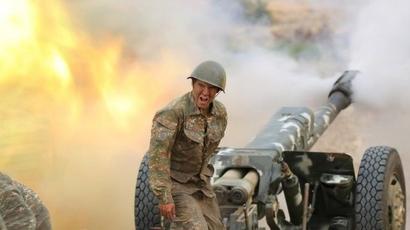 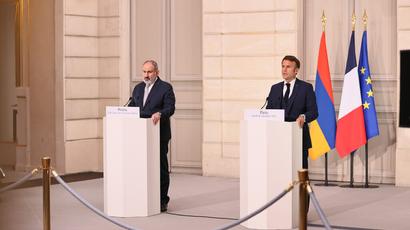 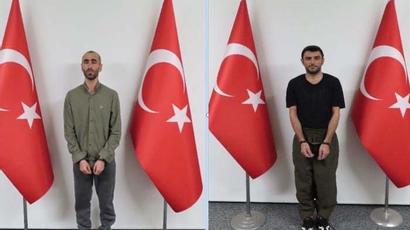 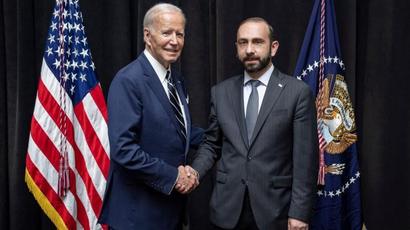