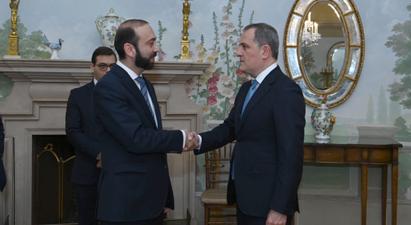 Jeyhun Bayramov referred to the meeting with Ararat Mirzoyan in Washington 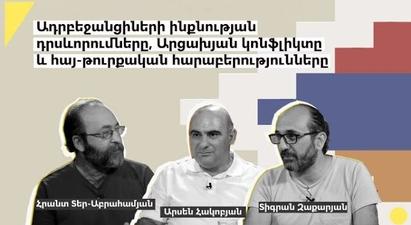 Manifestations of Azerbaijani identity, the Artsakh conflict, and Armenian-Turkish relations 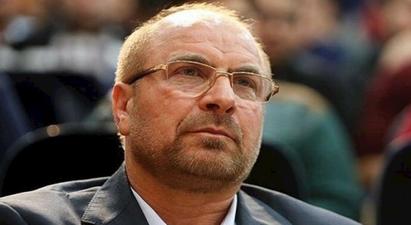 The Armenian side invited the Speaker of the Iranian Parliament, Mohammad Bagher Ghalibaf, to Armenia 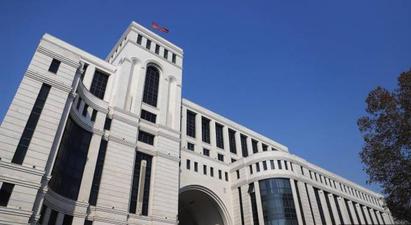 We do not consider it appropriate to comment on the stubborn statements of the President of Belarus, disconnected from the logic of negotiations - RA MFA 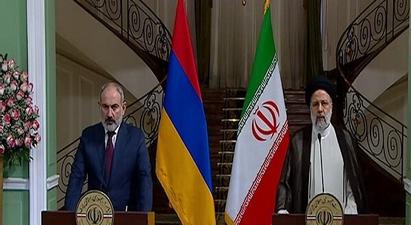 Regional developments, security, and peace are very important for Iran - President of Iran 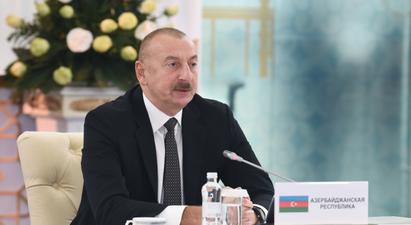 Ilham Aliyev stated that in Prague he categorically rejected the European Union's attempt to send a mission to Azerbaijan, so the mission will be located on the territory of Armenia 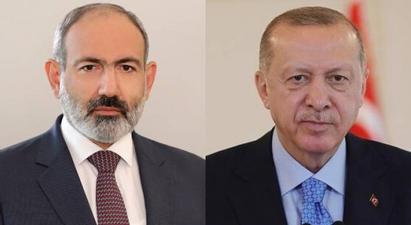 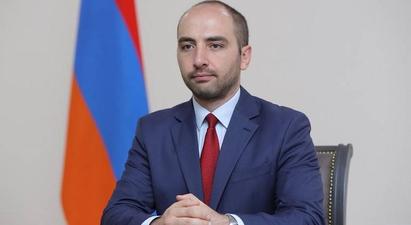 When they say that Armenia will leave CSTO or not, it is the wrong wording of the question, the question is: Will CSTO leave Armenia? 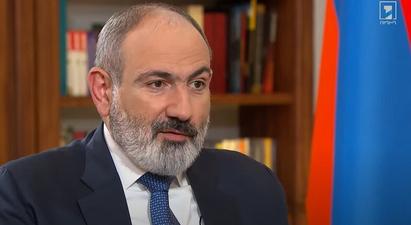 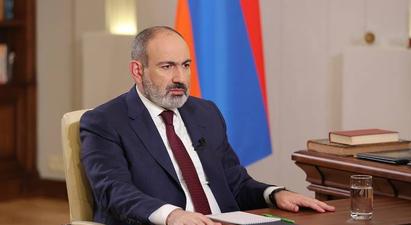 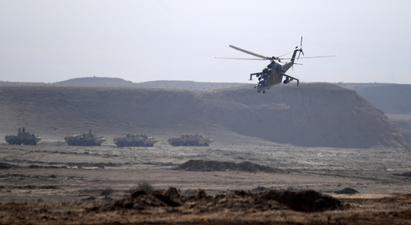 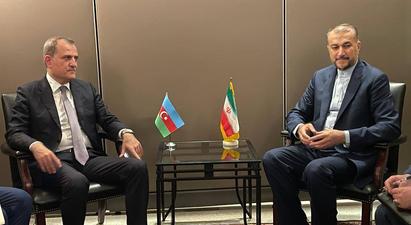 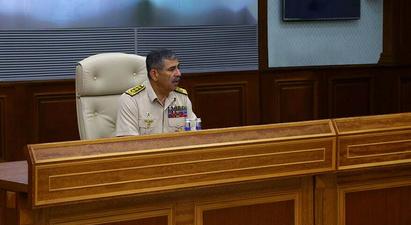