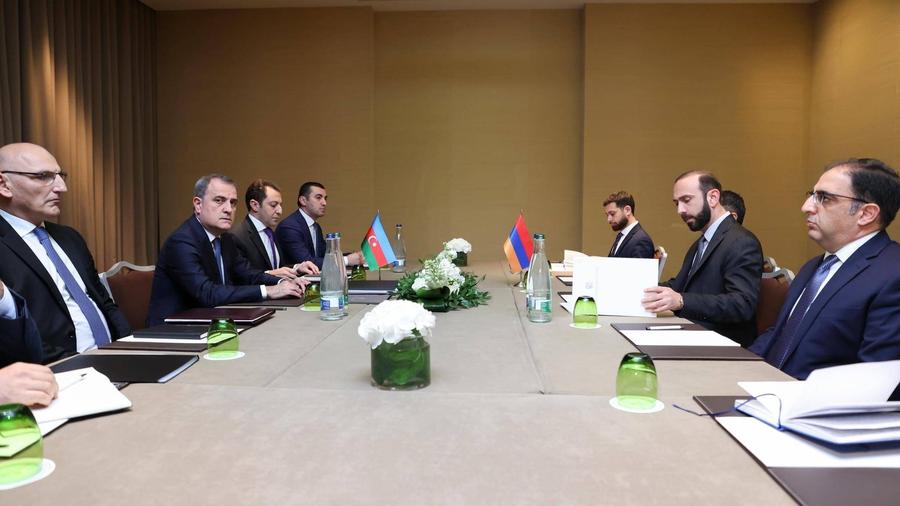 Ararat Mirzoyan reaffirmed the position of the Armenian side regarding the withdrawal of Azerbaijani troops from the sovereign territory of the Republic of Armenia and the immediate release of all Armenian prisoners of war.  The introduction of international mechanisms for controlling the border situation was highlighted.

The Minister of Foreign Affairs of the Republic of Armenia emphasized that the war crimes committed by the Azerbaijani Armed Forces should be clearly evaluated by international courts, and the criminals should be brought to justice.

The parties exchanged ideas on the peace treaty between Armenia and Azerbaijan, ensuring the rights and security guarantees of the Armenians of Nagorno-Karabakh, including through the creation of a discussion mechanism between Stepanakert and Baku.

The mutual understanding that the regional transport routes should be unblocked under the sovereignty and jurisdiction of the countries was positively evaluated.

On October 3, around 9:30 pm, units of the Azerbaijani Armed Forces, using mortars and large-caliber rifles, opened fire in the direction of the Armenian military positions located in the eastern part of the Armenian-Azerbaijani border.

The fire of the enemy was silenced by the retaliatory actions of the units of the RA Armed Forces. There are no losses on the Armenian side. This was reported by the Press Secretary of the Ministry of Defense Aram Torsoyan.

We call for a full and impartial investigation. Those responsible for any atrocities must be held to account," US State Department Spokesman Ned Price wrote about this on his Twitter page.

As part of the claims submitted to the European Court of Human Rights and the International Court of Justice regarding the protection of the rights of Armenian prisoners of war, the video of the killing of Armenian servicemen circulated on social networks on October 2 of this year was presented to the said courts, once again emphasizing the fact of Azerbaijan's violation of the fundamental rights of ethnic Armenians. This is stated on the Facebook page of the representative of the Republic of Armenia on International Legal Affairs.

Azerbaijan has confirmed that it has 17 Armenian prisoners of war
Azerbaijan has confirmed that after the September 13 attack, it has 17 Armenian prisoners of war, about which very general information was presented, although the ECHR demanded that the information be presented in more detail, Diana Karazyan, Deputy Head of the Office of the Representative on International Legal Affairs said.

Zara Amatuni, the head of communication programs of the ICRC Armenian office, also mentioned that on September 23, they visited the captured persons, there was an opportunity to visit the places of detention, to establish contact with family members.

The Armenian side proposed to agree with the deputy PMs on the possibility of meeting in October, Vahan Hunanyan, spokesperson of the Foreign Ministry, said this in a conversation with Infocom, commenting on the message issued by the Ministry of Foreign Affairs of Azerbaijan, according to which the Minister of Foreign Affairs of Azerbaijan proposed to the Armenian side to hold the session of the border demarcation and border security commission not in November, as planned, but in October.

The foreign policy department of Azerbaijan noted that this proposal was made taking into account the tension created on the demarcated border between Armenia.

It should be noted that yesterday, during the meeting of the Foreign Ministers of Armenia and Azerbaijan in Geneva, among other things, the creation of a discussion mechanism between Stepanakert and Baku was discussed. 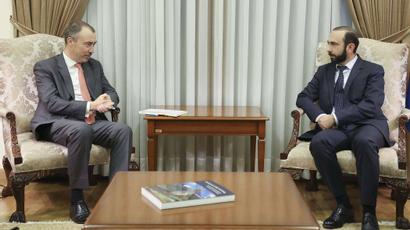 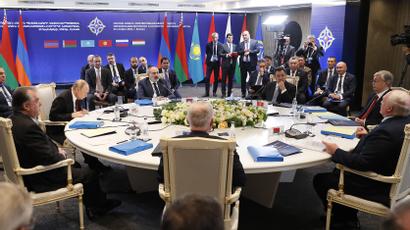 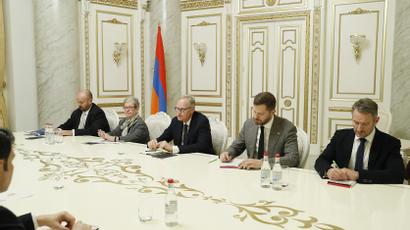 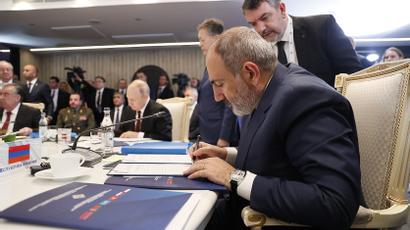 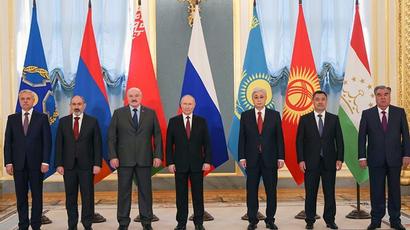 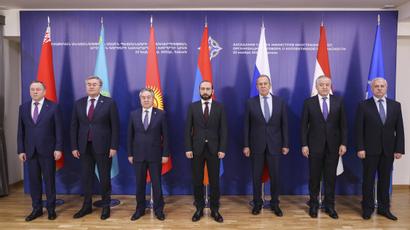 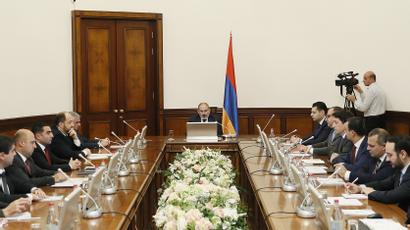 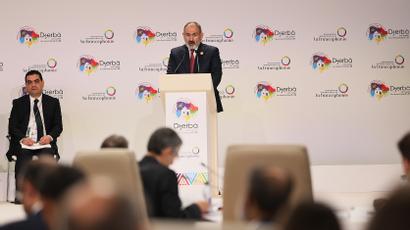