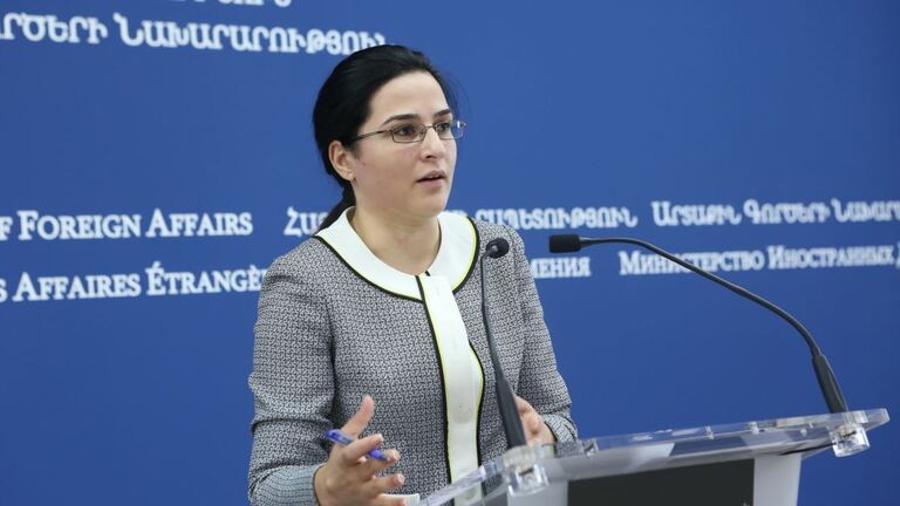 ‘The November 9 statement does not impose any restrictions on the relations between Armenia and Artsakh at different levels,’ Armenian Foreign Ministry Spokesperson Anna Naghdalyan said in an interview to Interfax referring to the Azerbaijani foreign ministry’s statement that the Armenian Foreign Minister Ara Ayvazyan’s recent official visit to Artsakh is a violation of the obligation of the November 9 statement. ‘These allegations are completely baseless,’ said the spokesperson.

‘The trilateral statement of November 9, aimed at establishing a ceasefire and deploying Russian peacekeepers in Artsakh, does not indicate any agreement about the status of Artsakh,’ said Naghdalyan adding that the claims about any changes of status do not correspond to reality. ‘Artsakh’s status should be determined through a peaceful process based on the principles proposed by the OSCE Minsk Group – on the people’s right to self-determination,’ the spokesperson explained.

Foreign Ministers of Armenia and Artsakh met in Stepanakert on Tuesday. The counterparts discussed the issues of the security of people in Artsakh and resumption of the process of peaceful settlement of the Nagorno Karabakh conflict referring to the OSCE Minsk Group as the only internationally mandated format for mediation. Later, Azerbaijani president Ilham Aliyev threatened Armenia over the visits of the officials declaring that such visits should be carried out only with the permission of Azerbaijan. “These visits must stop,” Aliyev said as TASS reports. He warned that Armenia will regret much more if such meetings continue.

Armenian PM’s spokesperson Mane Gevorgyan has told the Armenpress news agency that unblocking the transportation and economic infrastructure in the region will be possible when Azerbaijan returns Armenian captives as indicated in the truce statement over the Nagorno-Karabakh recent war.

Earlier Aliyev told Ria Novosti that Russia, along with Turkey, Armenia, and Iran, will be able to use the new transport corridor which will extend from the Nakhijevan exclave and pass through the Armenian southeastern Syunik province to the Eastern part of Azerbaijan. According to Aliyev, the opening of the corridor is reflected in the truce statement signed by Armenia, Azerbaijan, and Russia on November 10.

Armenian PM’s spokesperson commented on the statement made by Azerbaijan’s President and reaffirmed Armenia’s interest in the possibility of transporting Armenian cargo through the territory of Azerbaijan to Russia and Iran and the opposite direction meanwhile ensuring communication between the Eastern part of Azerbaijan and the Nakhichevan Autonomous Republic.

‘However, the complete discussion of all these issues would be difficult without the complete fulfillment of point 8 of the November 10 joint statement which envisages exchange of captives, hostages, other detained persons and the bodies of the dead,’ said Gevorgyan. She noted that there are still Armenian captives in Baku. “There is evidence on executions of the captives, and all these evidence must be investigated in detail, including in the international platforms,” Gevorgyan added.

Siranush Sahakian, a Yerevan-based human rights lawyer, told RFE/RL’s Armenian Service on Wednesday that the Armenian side possesses evidence of at least 120 Armenian captives still being held by Baku.

‘Azerbaijan has failed to fully comply with Article 8 of the trilateral statement indicating that exchange of POWs, hostages and other detained person should be put into action,’ Armenian Foreign Ministry Spokesperson Anna Naghdalyan said in an interview to Interfax.

“The 1st Article of the statement establishes that the sides should end the hostilities and stop at the positions they had as of November 10,” Naghdalyan noted. However, as she explains, one month after the ceasefire Azerbaijani forces conducted military operations in the direction of two villages in the Hadrut region causing human losses and capturing Armenian servicemen. The spokesperson noted that Azerbaijan has been prosecuting Armenian POWs and portraying them as terrorists at the highest levels thus impeding the full implementation of the ceasefire statement. 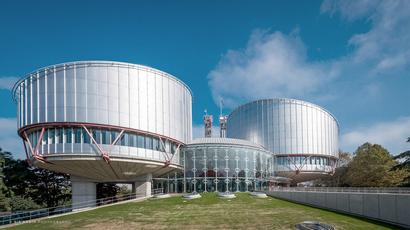 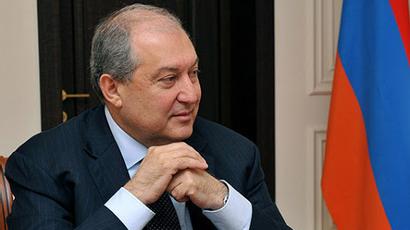 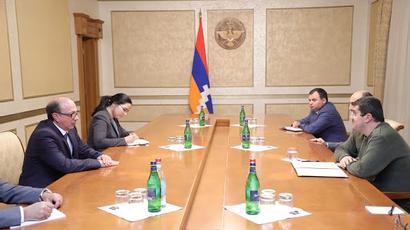 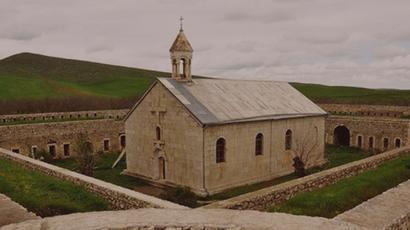 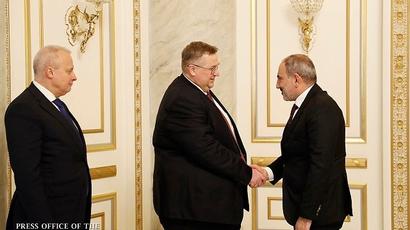 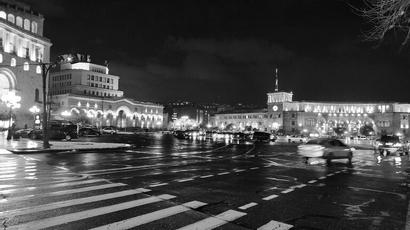 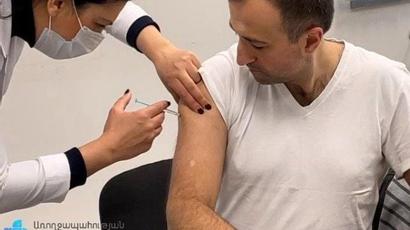 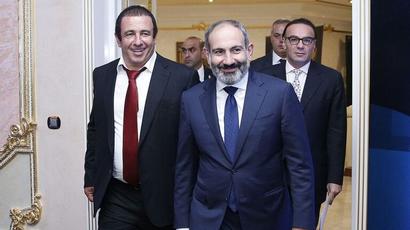