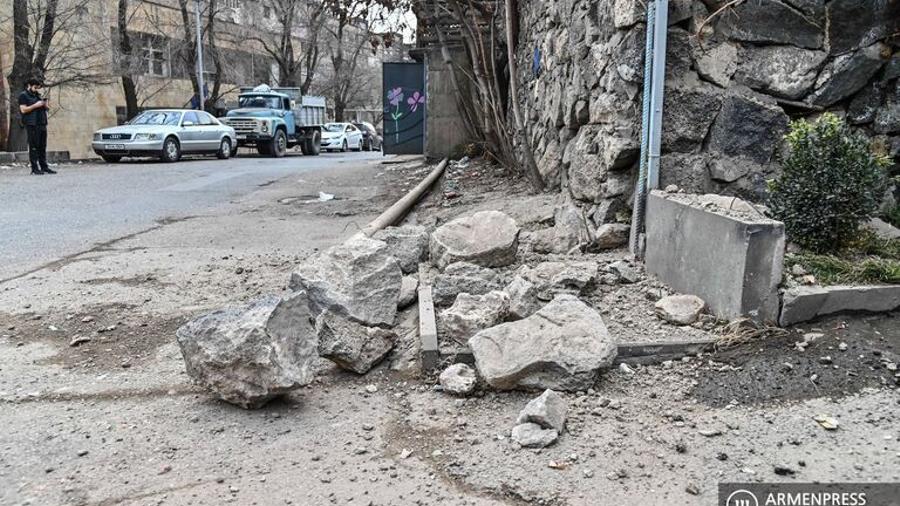 Two earthquakes hit Armenia in the last two days. The first one was registered on February 13 at 15.29 local time, 8 km away from Yerevan with a magnitude of 4.7. It was followed by 46 aftershocks, the Ministry of Emergency Situations reports. The earthquake was felt in Yerevan at an MMI of 5-6 and 3-4 in Aragatsotn, Ararat, Shirak, Armavir and Vayots Dzor Provinces.  Another earthquake was registered on February 14 at 01:47 local time, 13 km south-west of Yerevan at a depth of 10 km, magnitude of 2.4. Some buildings were damaged as a result.

As of 21:00, February 13, 25 people applied to medical centers with different injuries following the earthquake, the spokesperson of Ministry of Healthcare reports. Among them was a pregnant woman, who was hospitalized and discharged later. Two more pregnant women were hospitalized during the night. There is neither risk to their health nor a risk of premature birth, the Healthcare Ministry reports.

What happened in the spring of 2018 was, in its essence, an anti-Karabakh movement. The third President of Armenia, Serzh Sargsyan, said this in an extensive interview with ArmNews TV. Sargsyan spoke about the reasons for the Armenian side’s capitulation in the recent Artsakh war, the diplomatic, military and political failures of Armenia, and future-oriented plans.

Armen Ashotyan from Republican party called this interview as “historical without any exaggeration”.

To the remark that there is a widespread theory that Prime Minister Nikol Pashinyan is his “project,” and asked whether or not this is so, Serzh Sargsyan responded: "I would not want such a ‘project’ even for my enemy. Would I scribble such nonsense for myself? They had put me before a ‘zugzwang.’"

And regarding the actions of the Armenian government, Serzh Sargsyan stated: "When these crazy authorities rejected our accomplishments and started learning—from Aliyev—about the negotiation history, it was already clear to me that we were going toward defeat; that we are going toward war."

The interview will be broadcast on Monday at 9pm local time.

Human Rights Defender of Armenia Arman Tatoyan published more evidence of Azerbaijan's gross violations of the rights of the civilians of Artsakh during the 44-day war in 2020.

According to the Ombudsman, more than 100,000 civilians were displaced during the war. "Around 40,000 people were left homeless and/or deprived of their homes, personal belongings, basic standards of living and other rights," Tatoyan wrote on Facebook.

Between September 27, 2020 to January 28, 2021, the Ombudsman said, 72 civilians fatalities were registered: they were killed, among other means, by ill-treatment and torture. The list of 163 civilians who were injured, includes some with life-long disabilities, he added.

As for the disabled servicemen, a total of 457 people have applied and been examined for being included in disability groups, and 368 of them have been recognized as having a disability. The Ministry of Labor and Social Affairs of Armenia provided this data in response to the NEWS.am inquiry. "65 people were issued the 1st-group disability category, 119 people—2nd group, 184 people—the 3rd group category. As of 10. 02.2021, 66 of those recognized as having a disability need prostheses for upper or lower limbs,” the Ministry informed. 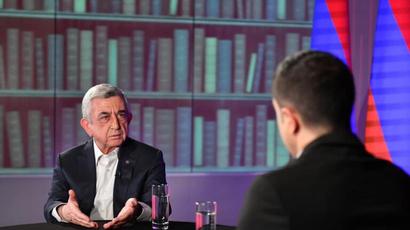 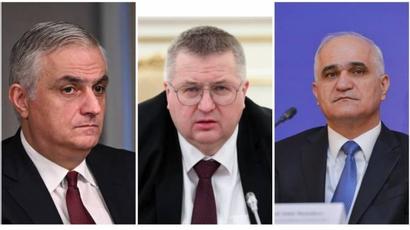 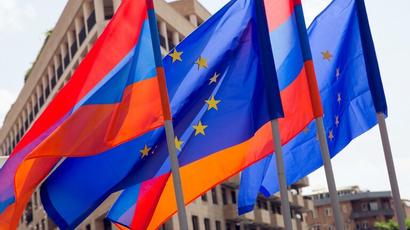 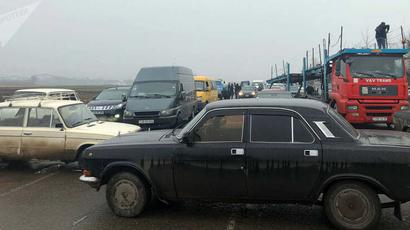