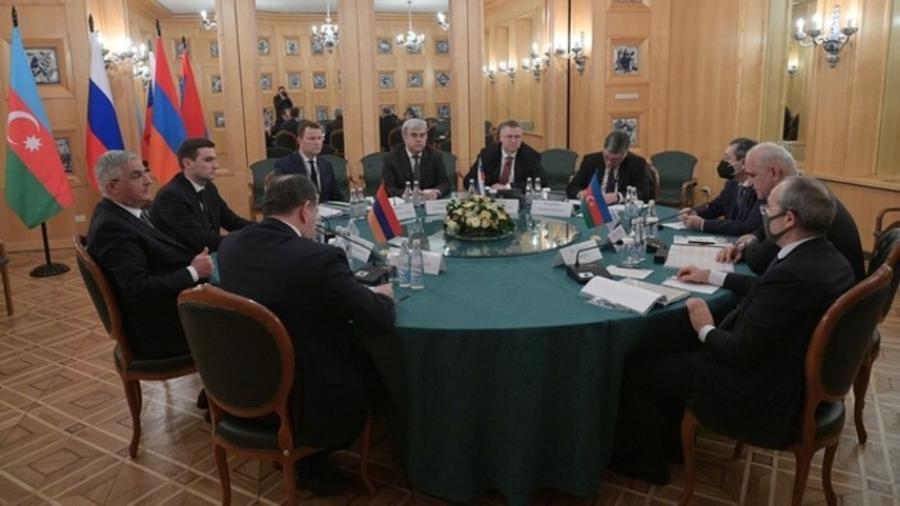 ‘The Azerbaijani military is opening fire with small and large-caliber weapons in the immediate vicinity of the villages of Chakaten, Nerkin Hand, Shikahogh, Yeghvard, Agarak, Uzhanis in the Syunik province of Armenia,’ Arman Tatoyan, Human Rights Defender of Armenia said today.

In Ombudsman’s words, civilians and community bodies of these villages have informed that shootings take place regularly, both during the day and at night.

‘At the same time, the villagers observed that there are frequent cases when the shots of the Azerbaijani military are fired while they are drunk. It is then that the shootings are intensified with large-caliber weapons,’ the Ombudsman said.

'These condemnable acts have become a real threat to the rights to life and health, physical and psychological integrity, and other rights of civilians of Armenia and grossly violate the welfare of the children,' the Ombudsman said.

‘The referenced incidents further reinforce the Human Rights Defender's assessment that the presence of Azerbaijani armed forces in the immediate vicinity of Armenia's civilian border communities and on inter-community and interstate roads is a real threat to the lives and other vital rights of the civilians,’ the Ombudsman added. He informed that reports of those facts will be sent to international organizations, including the OSCE, the UN, and the Council of Europe

Earlier on Friday, Armenian Deputy Prime Minister Tigran Avinyan visited border communities of the Syunik Province where he met a working group set up to coordinate the process of urgent response to the identified problems in the province, Armenpress.am reports. In his address in Syunik, Deputy PM Avinyan highlighted the need for urgent and accurate solutions to the difficult socio-economic and security circumstances that Armenia faces. He reassured the residents that the government will support them to resolve all issues.  He also informed that new houses will be built for and financial assistance provided to those families who have lost their homes.

Following the Moscow-brokered truce statement ending the recent Nagorno Karabakh war, Armenian PM Nikol Pashinyan, Russian President Vladimir Putin, and Azerbaijani President Ilham Aliyev signed a statement in Moscow on January 11 specifying on the lifting of the blockade of all economic and transport links in the region connecting Armenia to Russia and Iran and, correspondingly, Azerbaijan to its exclave Nakhijevan. Armenian, Russian, and Azerbaijani leaders also agreed on setting up a working group under the chairmanship of the countries’ Deputy Prime Ministers to create a roadmap of implementation of regional transport infrastructures and economic development prioritising settlement of railway and road communications.

The participants of the tripartite working group decided on Saturday to set up expert subgroups for the railway, road, and combined transport, for ensuring security, border, customs, sanitary, veterinary, and other types of control.

The parties agreed to complete the formation of expert subgroups by February 2, 2021, and hold their first meetings by February 5, 2021. 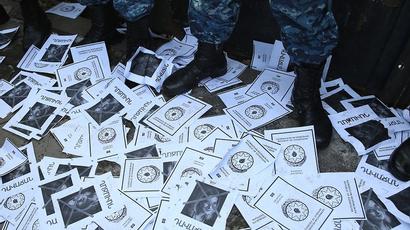 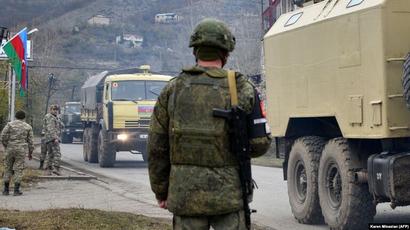 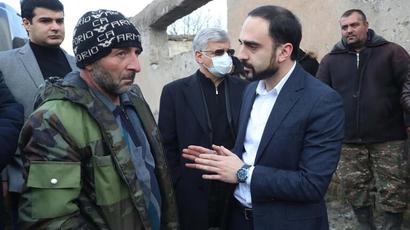 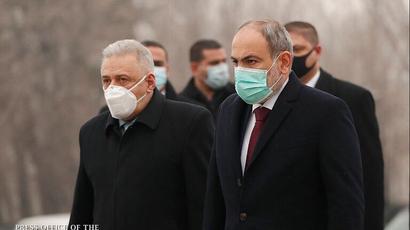 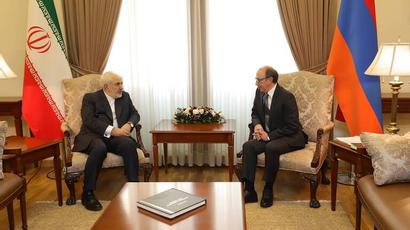 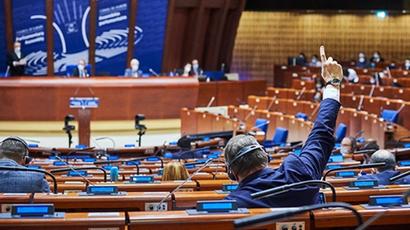