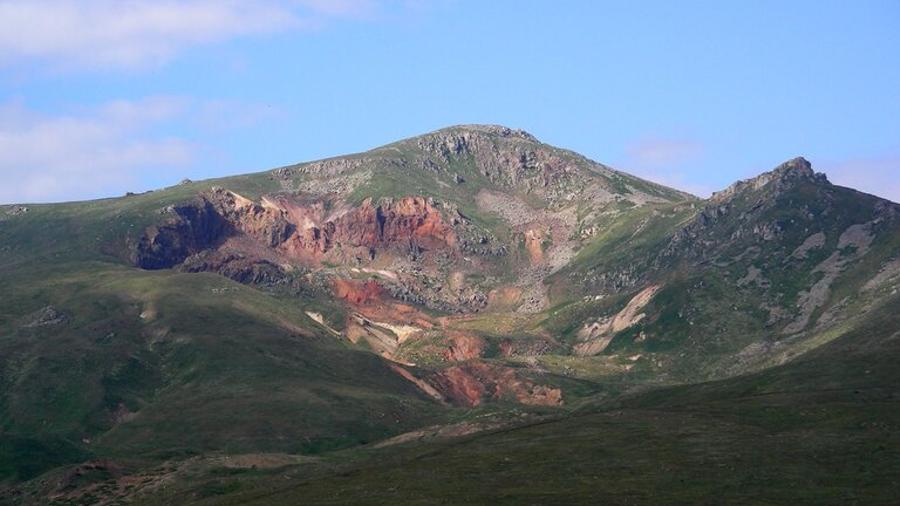 Azerbaijani forces grossly violate water rights of residents of Armenia’s Meghri – Ombudsman
‘The residents of Meghri community have sounded alarms according to which soldiers of the Azerbaijani Armed Forces had changed the flow of water from a tributary of ‘Meghri’ river towards Nakhijevan,’ Armenia’s Human Rights Defender (Ombudsman) Arman Tatoyan said on Thursday.

Armenian southern Meghri is in the Syunik province where demarcations and delimitations of the Armenian-Azerbaijani border have been accompanied by serious human rights violations by Azerbaijani forces alarmed by the Ombudsman earlier.

As the Ombudsman explained, the change of water flow has created serious problems with the accessibility of drinking and irrigation water in the cities of Meghri and Agarak, as well as Nrnadzor, Shvanidzor, and Alvank villages of Syunik Province where the population is the majority.

The residents and the head of the Meghri community have informed the Human Rights Defender that Azerbaijani soldiers are creating barriers through special engineering machinery every month and changing the flow of the tributary towards Nakhchivan.

‘With these acts, the Azerbaijani Armed Forces, and the authorities, are grossly violating the right of the residents of the Meghri community of Armenia to water that is guaranteed by absolute international bans. The right to water is internationally guaranteed and includes the human right to have sufficient and continuing drinking water and water for domestic purposes (irrigation, hygiene, etc.),’ the Ombudsman said.

In Ombudsman’s words, analyses and evaluation of the ongoing violations by the Azerbaijani forces are summing up and will be sent to specialized international organisations and competent Armenian authorities.

Government to take important decisions on Amulsar gold mine

Prime Minister Nikol Pashinyan has said the country should take measures to make investment programs in the mining sector more manageable and acceptable’ for the society, PanArmenia.net reports.

Addressing a Cabinet meeting on Thursday, Pashinyan expressed hope that the government will manage to make important decisions, including on the Amulsar gold mine.

This topic should be discussed, taking into account the balanced interests of Armenia. We must find solutions,’ the Prime Minister said. ‘Whether we like it or not, the mining industry plays a very important role for the Armenian economy, including in the security context.’

As PanArmenian.net reports, located in the southern Armenian province of Vayots Dzor, the Amulsar gold mine, owned by Jersey-incorporated Lydian International, has been in development for over a decade. In 2013, UK ambassador Katherine Leach called it ‘potentially the largest British investment in Armenia’. Lydian states it will provide $488 million to the Armenian state budget in tax and royalty contributions through the ten-year operation of the mine, as well as provide 770 jobs.

Over time, the mine has become the site of a major stand-off between the Armenian government, environment activists, protesters, and the mining company. 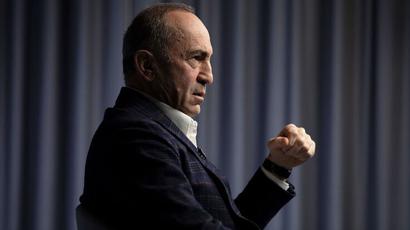 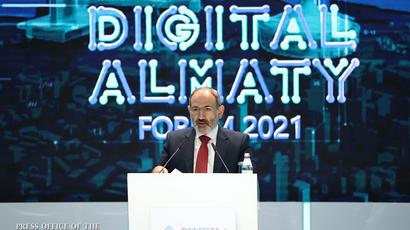