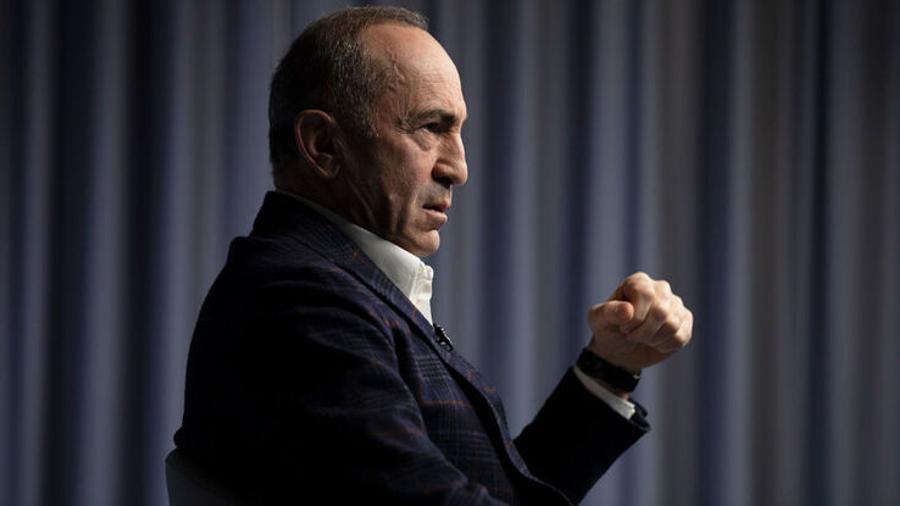 ‘In my view, Armenia should think very seriously about deeper cooperation with Russia, much deeper than it is doing now,’ Kocharyan said speaking about ongoing transitions from global to regional integrational processes in an interview with Sputnik Armenia.

In response to the question about the collapse of the Soviet Union, Kocharyan noted that it is time for a present-day format of full integration. He added that integration within Eurasian Economic Union is much deeper, interesting, and broader than that of the Commonwealth of Independent Countries (CIS).

‘I have returned to big politics,’ Kocharyan said adding: ‘We now feel a great demand for predictable, perceivable, and strong individuals.’  According to him, the next elections will be a choice between the current government and the forces that oppose it.

‘People tasted the fruit of populism, the consequences of colourful revolutions and the work of inexperienced people,’ Kocharyan said adding that it is time for professional leaders and people with will, who are able to tell the truth to their opponents.

‘None of the presidents of Armenia had the power that the prime minister has today,’ said Kocharyan stating his preference for a presidential system of governance as a better way to balance the interests of political forces. According to him, if the PM’s ruling party did not have an absolute majority, the situation in Armenia would be completely different.

Kocharyan described the defeat in the war as a whole series of wrong decisions and failures in diplomacy that brought the negotiations to a deadlock.  In his words, these are the consequences of those who came to power from the street without any experience in politics and knowledge in geopolitics, and those who only care about the number of likes on Facebook.

In Kocharyan’s words, there are similarities between Nikol Pashinyan and Alexei Navalny distinguished by the past, technologies, lack of experience, and talent to manipulate people. Kocharyan called the emergence of such people an anti-systematic trend nurtured by the Internet and social networks.

Families of missing servicemen protest in front of Ministry of Defence

Families of those missing as a consequence of the recent Nagorno Karabakh war held a protest rally in front of the Ministry of Defence, Armenpress.am reports.

The protesters said they demand a meeting with Minister Vagharshak Harutyunyan to have answers to their questions about their missing family members and relatives.

Earlier on Friday, Armenian Human Rights Defender Arman Tatoyan had a meeting with the Head of the EU Delegation to Armenia, Ambassador Andrea Wiktorin. The parties discussed the issue of the urgent return of Armenian servicemen and civilians captures by Azerbaijan. Tatoyan noted that the Azerbaijani authorities artificially delay the return of the captives to cause mental suffering to the families of the captives and to the Armenian society.

Provision 8 of the Moscow-brokered truce statement ending war between Armenian and Azerbaijan, provides for the immediate return of captives.  Earlier the Armenian Ombudsman made a statement saying that Azerbaijan misreports the real numbers of the captives which goes against the international humanitarian law and violates the rights of the family members of the captives. He added that Azerbaijan, which abuses legal proceedings, started prosecution against the PoWs using detention as a punishment.

Ministers Ayvazyan and Lavrov, according to a statement released by Ayvazyan's office, discussed the full implementation of the provisions of the November 9 trilateral statement.

Ayvazyan emphasized the importance of addressing the humanitarian situation in Artsakh on the spot.

Armenian Ministry of Emergency Situations informed that in the coming days the seismic activity will continue in Armenia. Earlier it was reported that on February 5a 4.7 magnitude earthquake was registered 5 km northeast of the village of Shorzha in Armenia, at a depth of 10 km from the hearth. The magnitude of the earthquake in the epicenter was 6-7, 1urer.am reports.

The earthquake was felt in the RA Gegharkunik region with a magnitude of 5-6 and caused minor damages. 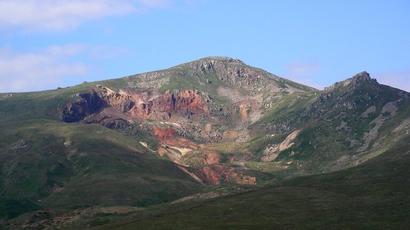