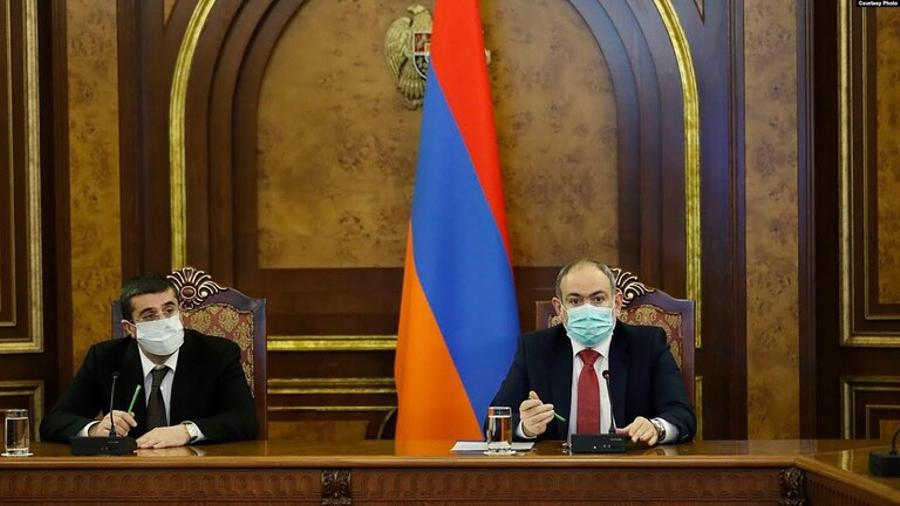 Armenia’s Prime Minister Nikol Pashinyan and Artsakh (Nagorno Karabakh) President Arayik Harutyunyan held a Security Council meeting in Yerevan on Friday, RFE/RL’s Armenian service reports. According to Pashinyan, to ensure coordinated joint actions between Armenian and Artsakh, such meetings will be convened more frequently in the future. He added that relevant works in a number of directions are being done by various governmental agencies.

Turkish Foreign Minister said that Turkey and Azerbaijan are ready to take steps aimed at normalising relations with Armenia if peace in Nagorno Karabakh lasts. Earlier, however, the Azerbaijani Foreign Ministry announced about Azerbaijani-Turkish joint military exercises in Turkey's Kars province, near the Armenian border,  in February to prepare the armies for military activities in harsh weather conditions.

‘I would not like to comment on the statements from the Turkish-Azerbaijani leadership, which are not consolidated by actions. Moreover, they contradict each other,' Armenian Foreign Ministry spokesperson said. In the spokesperson’s words, the cessation of hostile actions against Armenia, meanwhile, could create conditions for building trust in the region.

‘The process of determining Armenia's borders with Azerbaijan is being carried out by Azerbaijan under open threats of war against the entire population of Armenia,’ Armenian Human Rights defender Arman Tatoyan said in his address to the OSCE Chairman-in-Office, the UN, and the CoE Secretary Generals, the UN and the CoE Commissioners for Human Rights, the PACE and the OSCE PA Presidents, the ECHR President, the PACE Co-Rapporteurs on Azerbaijan and Armenia as well as other partners, including several ombudspersons and their associations.

According to the ombudsman, mechanical approach and use of GPS or Google Map application of a private company for border demarcation process in settlements of Armenia’s Syunik and Gegharkunik regions has already led to gross violations of internationally recognized human socio-economic rights and seriously endangered people's rights to life and physical immunity.

The Ombudsman explains that Azerbaijani military forces were deployed in the immediate vicinity of the civilians of Armenia or in the settlements themselves.

The Ombudsman noted that these developments have been unfolding in parallel to the Azerbaijani President’s hostile rhetoric against Armenians worldwide, use of the language of ethnic cleansing, and Azerbaijani public figures' open insults to the dignity of the Armenian people. According to Tatoyan, the current situation ‘completely contradicts the very basic principles for which modern international law has been established since World War Two: to guarantee human rights and peace.’

As a result of mechanical demarcations, in December 2020, residents of specific settlements in Armenia’s southern Syunik province were told to leave their homes to the Azerbaijani military forces within two hours. Residents of other settlements found themselves being in dangerously close proximity to the Azerbaijani military forces. As an expression of protests against PM Pashinyan’s inability to solve the issue, Syunik’s residents blocked the road to the province, prohibiting Prime Minister to enter Syunik and demanded Pashinyan to resign.

Other News from Armenia 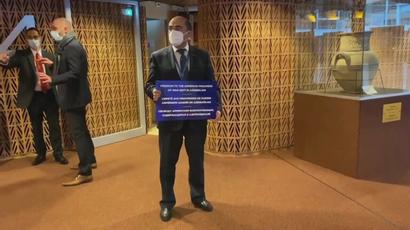 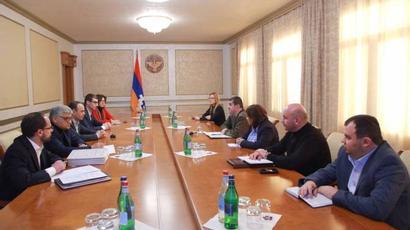 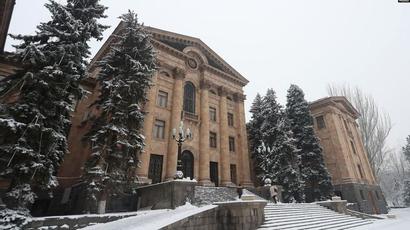 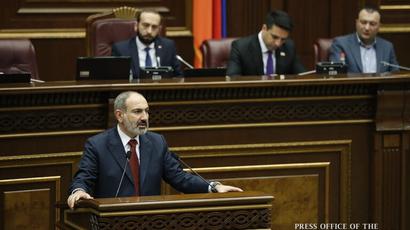 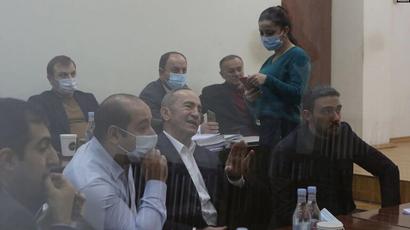