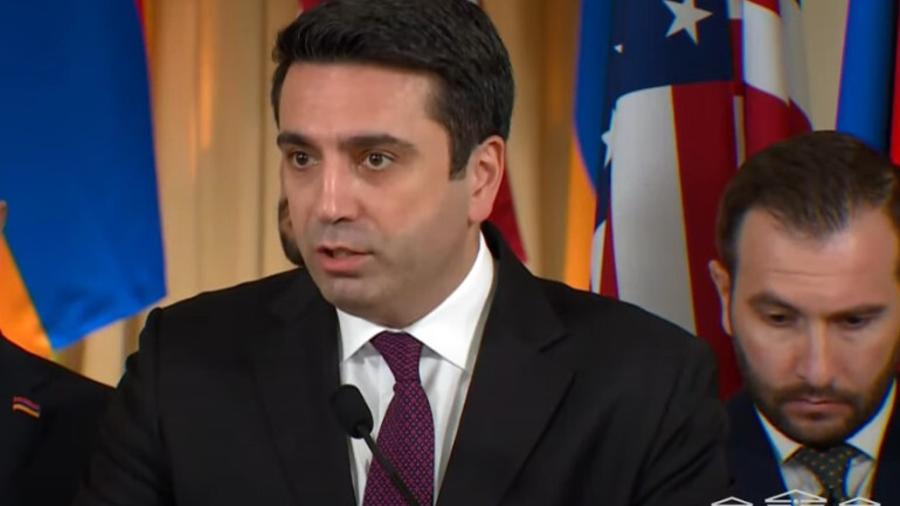 We are grateful to the United States, through whose mediation a fragile ceasefire agreement was reached - Alen Simonyan

The meeting with the Speaker of the U.S. House of Representatives Nancy Pelosi took place. We discussed the regional problems and the wide scope of bilateral cooperation, Alen Simonyan, RA National Assembly Speaker informed.
"Mrs. Pelosi's visit to Armenia in this gravest period is extremely important for us. We always felt her support in the most difficult issues sensible for us.
During the meeting, we spoke about the military aggression by Azerbaijan on September 13, against the sovereign territory of Armenia. I informed her that the Azerbaijani armed forces severely bombed not only the border positions of Armenia but also numerous settlements and civilian infrastructure, as a consequence of which there are many human losses.
It is clear that the military-political power of Azerbaijan takes advantage of the fact that the attention of the international community is focused on Ukraine.
We are grateful to the United States for the agreement on the fragile ceasefire reached by their mediation on September 14. We are thankful also to the U.S power, particularly the members of Congress for the targeted assessment of the war actions of Azerbaijan.
At the meeting, I presented the consistent progress recorded in the strengthening of democratic institutes and rule of law after the 2018 Velvet revolution and the steps to be taken.
We referred to the development of the Armenian-American inter-parliamentary relations and discussed the perspectives of expansion of cooperation in that direction. In this context, I highly appreciated the activity of the Congressional Armenian Caucus (CAC) and its key role in the strengthening of bilateral ties.
The U.S. Congress has continuously proved that it is a reliable partner and an important platform, where in the atmosphere of mutual understanding and genuine friendship numerous issues on Armenia, Artsakh and the Armenian people can be discussed.
We also discussed regional problems, as well as issues on bilateral cooperation.
Both sides highlighted the need for continuous expansion of joint agenda aimed at democratic values." 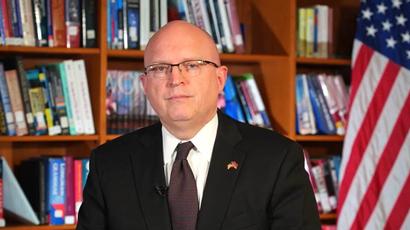 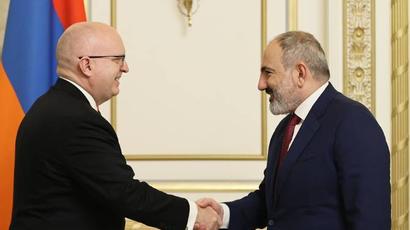 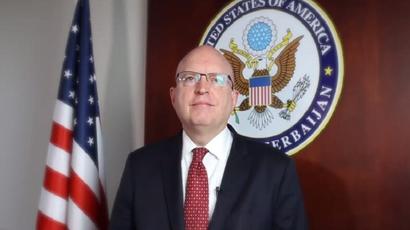 US supports direct dialogue between Armenia and Azerbaijan: Reeker’s message 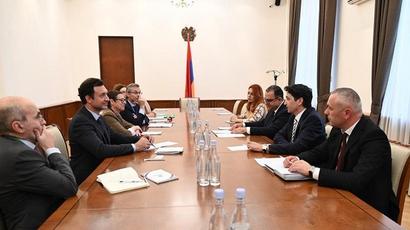 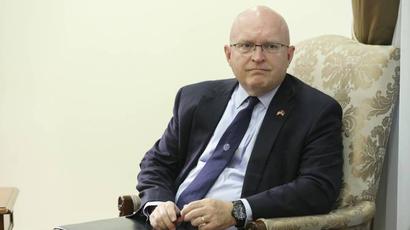 ‘I met with President Aliyev on September 14 to urge an end to the violence’ - U.S. Co-Chair of OSCE Minsk Group 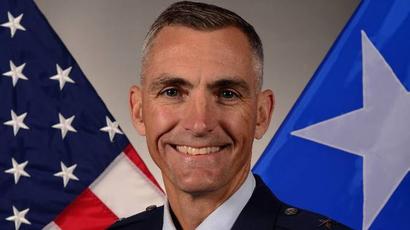 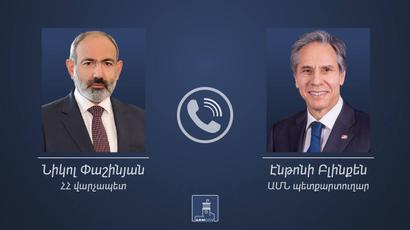 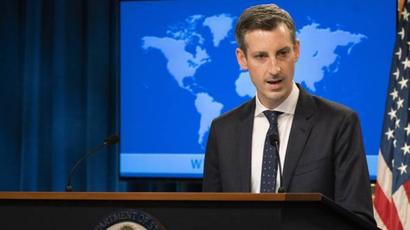 US supports direct dialogue between Armenia and Azerbaijan: Reeker’s message

‘I met with President Aliyev on September 14 to urge an end to the violence’ - U.S. Co-Chair of OSCE Minsk Group