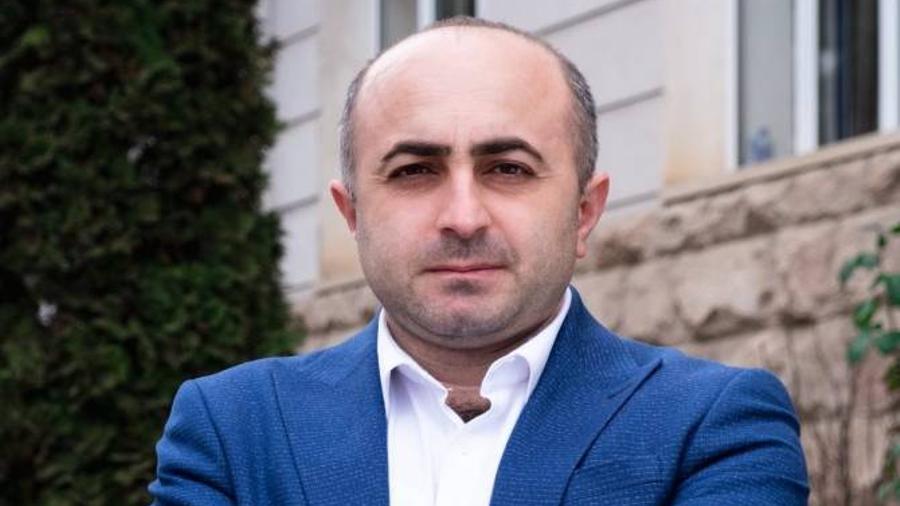 Authorities are now compiling a list of residents in Berdzor, Aghavno, and Nerkin Sus of Artsakh to find out who is willing to relocate to Artsakh and who wants to move to Armenia following the evacuation of the three communities.

The Minister of Territorial Administration and Infrastructure of Artsakh Hayk Khanumyan told ARMENPRESS that around 100 families live in the three communities.

“In the coming days, the mayors will submit the lists, and subsequently the issue of providing apartments to those families who are moving to Artsakh will be solved. Families who will move to Armenia will receive certificates for buying apartments, and before that, they will receive compensation for apartment rent. Preliminarily, around 25-30% of the abovementioned communities’ population has expressed willingness to move [elsewhere] in Artsakh,” the minister said.

Families who chose to stay elsewhere in Artsakh will be provided with apartments.

Khanumyan said the issues related to the process of moving will be solved with support from various international organizations and if needed also by the government.

“We are now negotiating with our partners in order to receive help in the organizing issue. Technical details are being discussed,” he said, adding that there are no problems pertaining to the evacuation.

He said they can manage to organize the evacuation by August 25.

Meanwhile, the Artsakh ministry of culture is evacuating historic-cultural heritage.

Speaking about rumors that authorities have urged the population not to set ablaze their homes before leaving, Khanumyan reminded of the case of the Charektar community, where residents set fire to their homes and only later found out that the town will remain under Artsakh control.

“I oppose setting fire to the homes. They set fire to Charektar once already, deliberately or unintentionally, and today we are spending hundreds of millions of drams to restore the village. Only one and a half years have passed since the Aghanus community territory was surrendered, but today the territory of this community is returning to the corridor: it will come out of Azerbaijani control, but everything is looted and burnt there, beginning from the years of the first war up to 2020. I am speaking about the settlements of Meghvadzor, Hunanavan, Melikashen, and Maratuk. If we were to leave the housing stock in that corridor we could’ve easily settled there today, but now there are only burnt walls and ruins,” Khanumyan said, adding that Aghavno is located close to the corridor envisaged under a new route linking Artsakh with Armenia and it is unknown how the situation will change in the coming years.

“If everything were to proceed in our favor, I wouldn’t want to see burnt ruins upon returning to Aghavno. Therefore, I am strongly against burning anything, looting, or destroying,” Khanumyan said.

When asked about the specificities of organizing traffic through an alternative Artsakh-Armenia road and the new infrastructures being built nearby, he said that the new route begins from the Tasy Verst settlement, passes through Mets Shen, Hin Shen, and Kashatagh region’s Aghanus community and reaches the border with Armenia.

“The 11-kilometer road section towards Kornidzor is not built yet. Until then, we will temporarily pass through a 4-kilometer track section which is connecting with the current highway, right above Aghavno,” Khanumyan said, adding that the alternative road will function as a corridor.

According to him, the road from the border of Armenia to Kornidzor is planned to be built in around 250 days.

The security of the alternative road will function under the principle of the current corridor from Berdzor to Aghavno: the Russian peacekeeping contingent will be deployed in the 5-kilometer section of the new route.

Speaking about the new infrastructures, namely the construction of communication and power supply lines feeding Artsakh along the alternative road, Khanumyan said the works are already underway and will soon be completed. 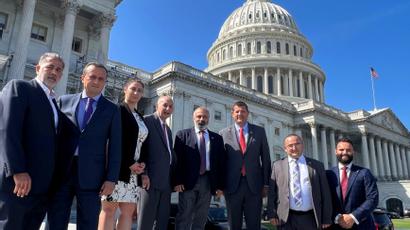 Artsakh Foreign Minister Davit Babayan met with US congressmen, senators and representatives of the legislative wing 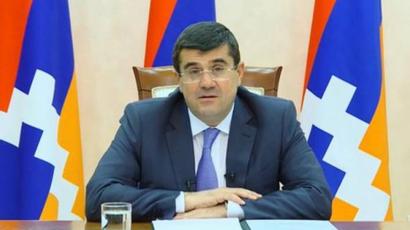 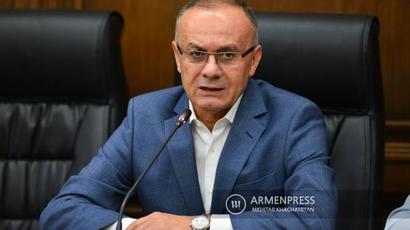 According to Seyran Ohanyan, Armenia should always be ready for Azerbaijan's provocations |armenpress.am| 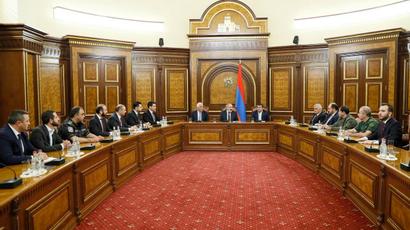 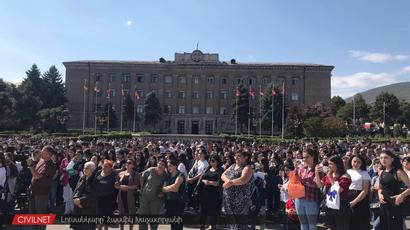 Rally and strikes in Stepanakert 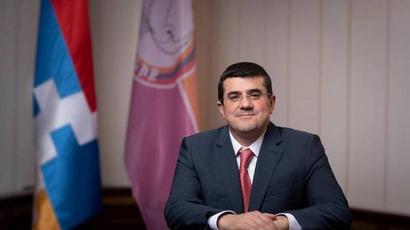 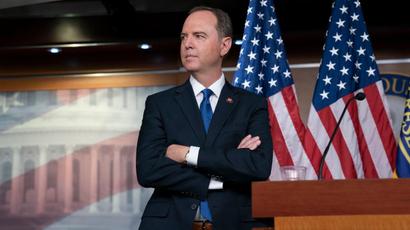 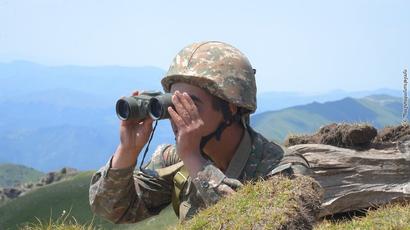 As of 01:50, the situation along the Artsakh contact line is relatively stable

Artsakh Foreign Minister Davit Babayan met with US congressmen, senators and representatives of the legislative wing

According to Seyran Ohanyan, Armenia should always be ready for Azerbaijan's provocations |armenpress.am|

Rally and strikes in Stepanakert

As of 01:50, the situation along the Artsakh contact line is relatively stable