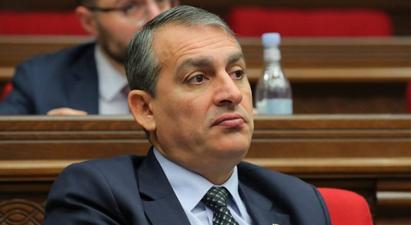 After the large-scale attack of September 13, the hotel economy in the border areas is depressed - Armenian MP 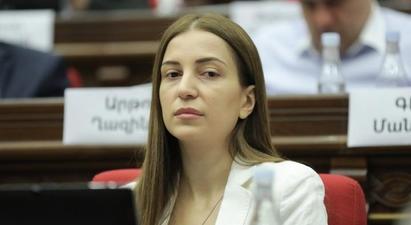 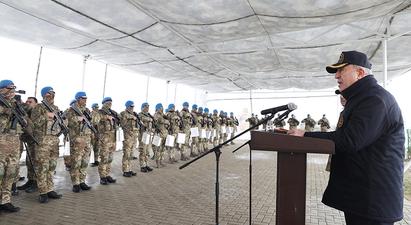 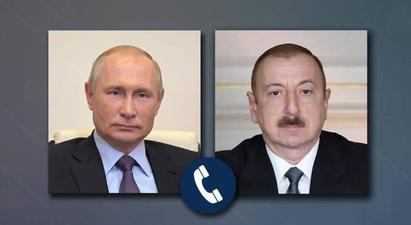 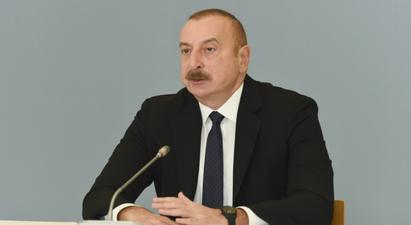 According to Aliyev, Iran will not block the opening of the so-called "Zangezur Corridor" 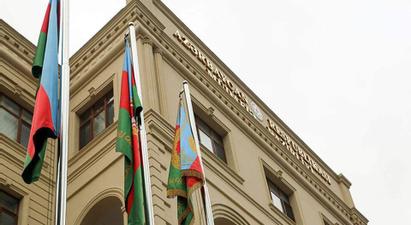 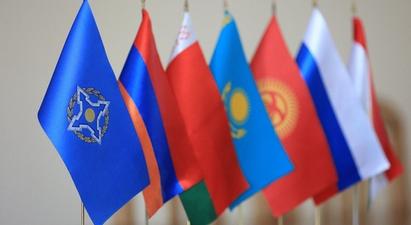 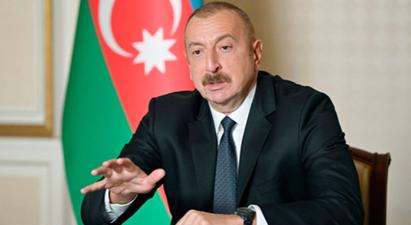 Armenia wants to include the issues related to Armenians "living in Azerbaijan" in the peace agreement: It won't happen, it's impossible - Aliyev 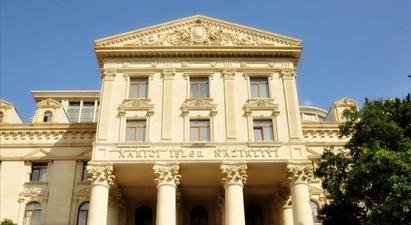 Baku condemns the resolution adopted by the French Senate 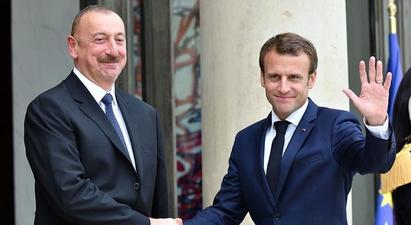 Macron informed Aliyev about the upcoming meeting with Pashinyan 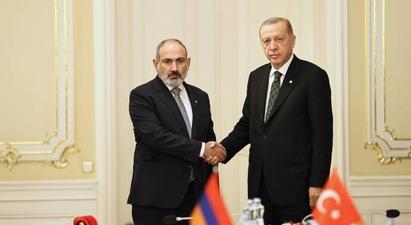 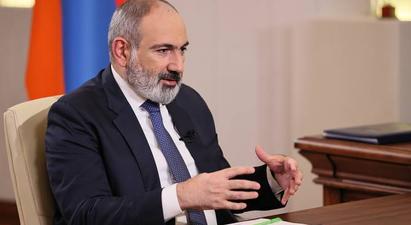 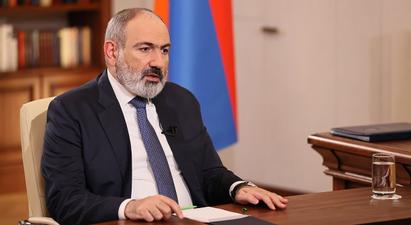 We reached an agreement in Brussels that we will restore the railway, but Azerbaijan refused - Nikol Pashinyan 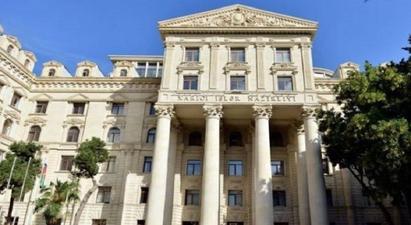 The Foreign Ministry of Azerbaijan responded to Nikol Pashinyan's statements 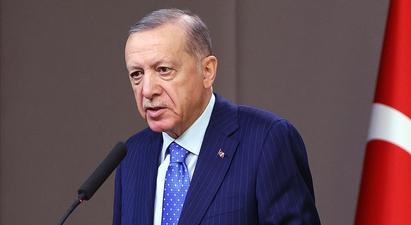 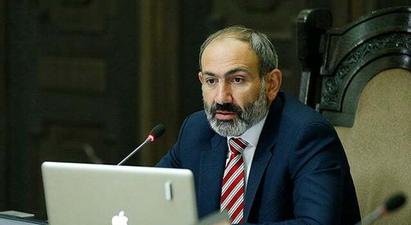