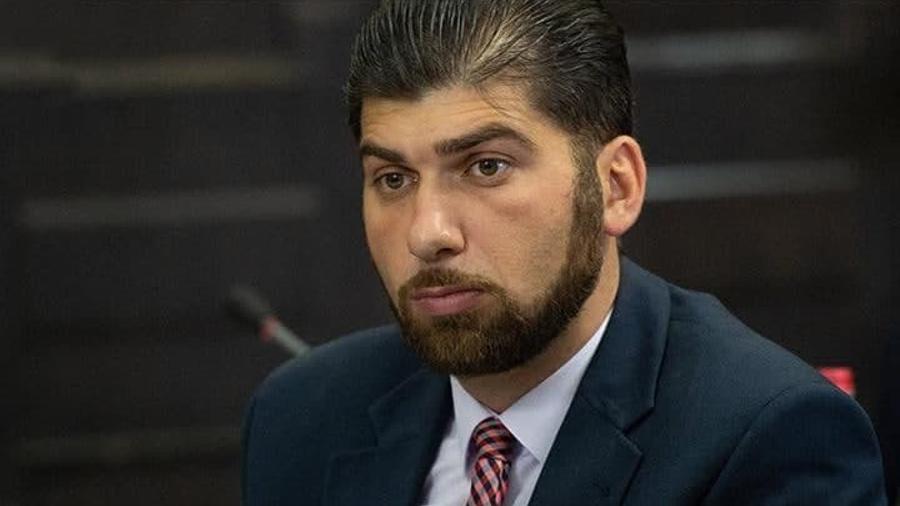 The leader of the "Sovereign Armenia" party, PM candidate Davit Sanasaryan wrote on his Facebook page:

"We receive offers of debates from different media. Let me say that having a debate with Nikol Pashinyan, Robert Kocharyan, and Serzh Sargsyan will make some sense. They must be held accountable for what they did and didn't do. While respecting most of the others, I don't really have anything for a debate. Nikol Pashinyan, you will do your duel with Kocharyan later. They are not coming to debate with you, so come on air and let the people see who has deviated from the revolutionary agenda of "Reject Serzh" ("Merzhir Serzhin" ) and "My Step" revolutionary movements."