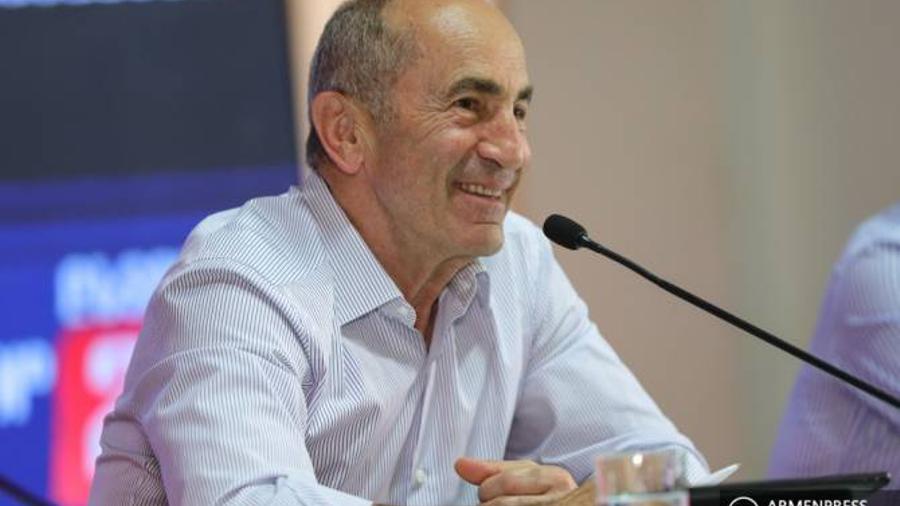 During a meeting with citizens in Artik the second president of Armenia, and the PM candidate of the "Armenia" alliance Robert Kocharyan said they are confident about winning the snap parliamentary elections and taking responsibility for the country.

"I even think that it is both easy and difficult for you to assess as there is nothing to compare about what the current authorities have or haven't done," Kocharyan said.

He also criticized the personnel resources of current authorities.

For comparison, he reminded that at the time when he was in office, Minister of Agriculture David Lokyan worked for 7 years and the Chief of Police Hayk Harutyunyan worked for 8 years.

Kocharyan added that they will be better with their experience and knowledge.