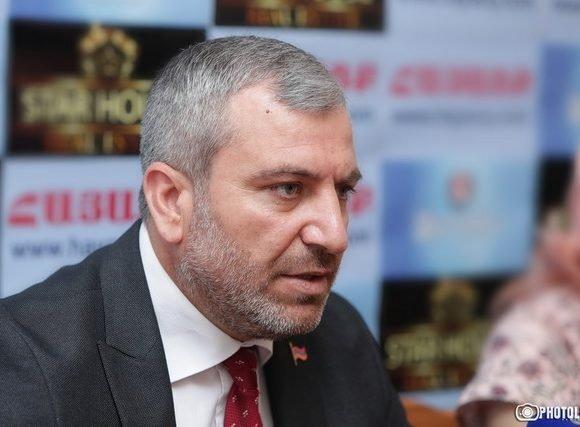 The leader and the PM candidate of the "Fair Armenia" party Norayr Norikyan says The Artsakh issue is one of the most complicated and has no final solution yet.  He expressed such conviction in an interview with Public Television of Armenia.

"Besides working to restore the infrastructures in Artsakh and creating normal living conditions for the population there,  all the favorable conditions must be created for thousands of our evacuated residents to return to Artsakh. The main goal of the "Fair Armenia" party is to ensure Armenia's security," Norikyan added.

If elected, the political force plans to reduce the time of compulsory military service to 18 months. According to Norikyan, society's whole potential should be focused on the army in the upcoming years.

"It is necessary to create a qualitatively new Armed Forces. We believe that not 18-year-old conscripts should be on combat duty within the borders of the Republic of Armenia, but professional border guards, as well as the protection of our borders, should be equipped with modern robotic technical equipment," he added.

According to Norikyan, "Fair Armenia" also gives importance to the stabilization of Armenia's economic situation.  He says it's time to prepare bold mega-projects.

"We are talking about the launch of the Iran-Armenia-Georgia oil pipeline, gas pipeline, water pipeline, and a new nuclear power plant," Norikyan noted. 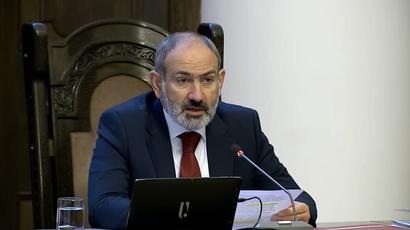 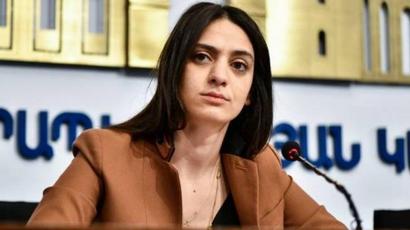 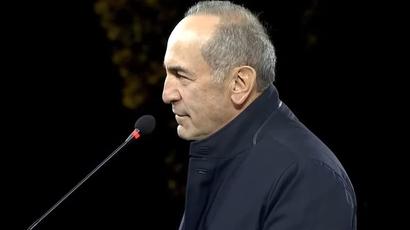 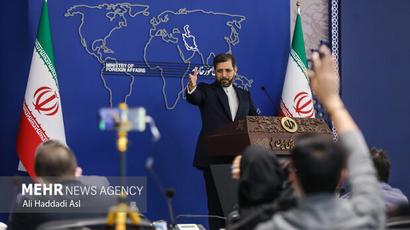 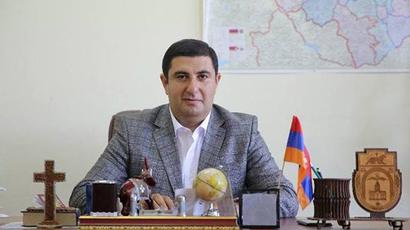 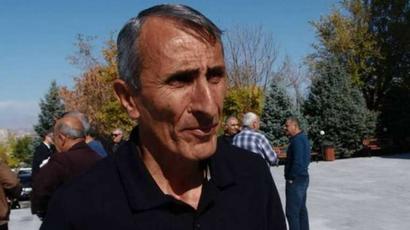 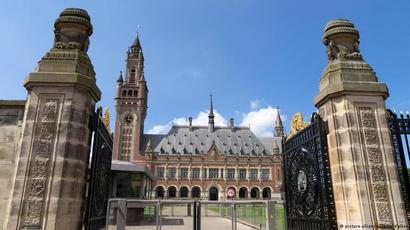 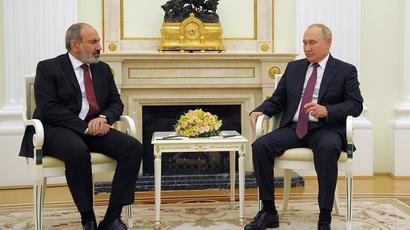