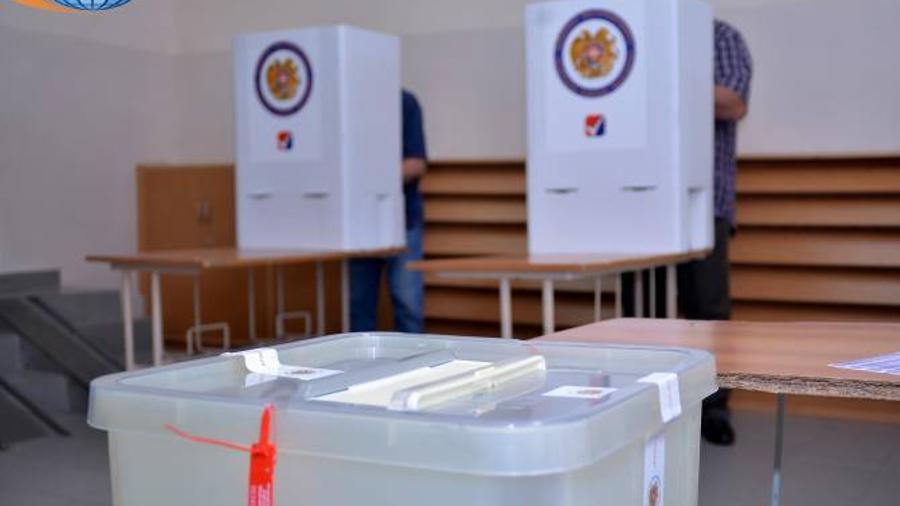 Here are the separate parts of the report according to the types of violations.

Use of administrative / business resources

The essential feature of these elections is that the ruling political force and the opposition, which is supported by many community leaders throughout the territory of the Republic of Armenia, both possess administrative resources and leverage.
In one of the registered cases, the "Armenia" alliance representative has submitted a statement against the mayor of Etchmiadzin regarding the alleged abuse.
In all other cases, we are dealing more with the use of administrative resources by the opposition.
In general, it is clear that the majority of opposition community leaders are engaged in campaigns (also during working hours). They also provide the participants of the regional meetings of the "Armenia" alliance. Some cases of administrative resource abuse are presented below.