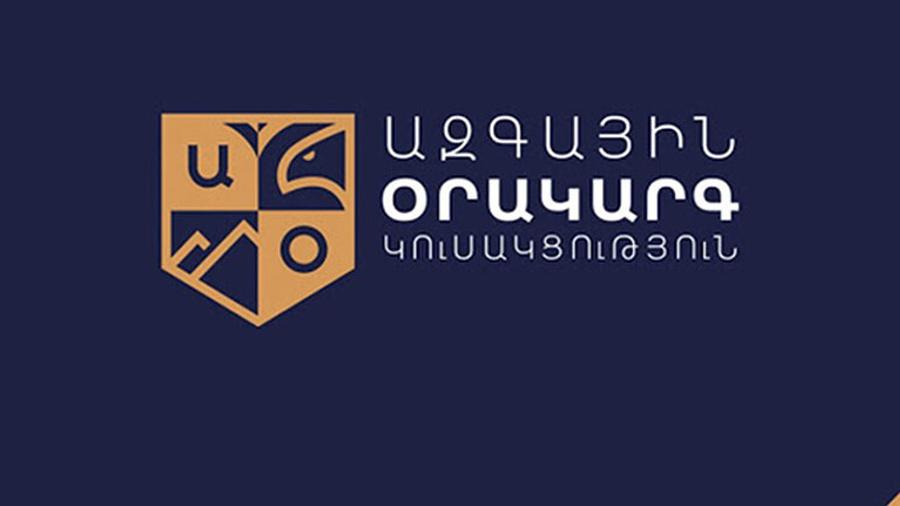 The "National Agenda" party issued a statement claiming it considers the snap parliamentary elections and the results illegal.

"The "National Agenda" party has repeatedly stated that the real struggle against the anti-national government system serving the interests of foreigners in Armenia is of a national-liberation nature. The party has also repeatedly stated its position that any election organized and de facto controlled by the mentioned anti-Armenian system cannot lead to the formation of national power. In this context, we have clearly stated that we consider the participation in the June 20 snap elections as a current stage of the struggle for the sake of Armenian sovereignty, and during the campaign, we have done our best to make the issues related to the suspension of the Putin-Aliyev-Pashinyan trilateral statements and the Armenian territory of Artsakh a subject of priority and discussion.  In this regard, we consider the elections and the election results illegal, just as we do not consider our involvement in the post-election process of disputing the election results in the Constitutional Court to be effective, repeating the vicious practice of the last 25 years. We are sure that by entering into an institutional debate with the current anti-governmental system, as a rule, with a predetermined negative outcome, we will give it an extra unfounded weight - a reserve of legitimacy.

At the same time, we express special gratitude for each of the votes cast in support of the ideas and principles preached by the "National Agenda" party, realizing their value and importance in the current reality. We assure you that we are responsible for fully fulfilling our obligations to build a Nation-State in the homeland together with you. The "National Agenda" party realizes how crucial the current situation is for the Armenian statehood and for the Armenians and accordingly expresses readiness to initiate consultations with political and public forces within the framework of the necessary national-liberation struggle, aiming to get rid of the ruling system in Armenia by uniting nationalist forces and to form a national government,” the statement reads.