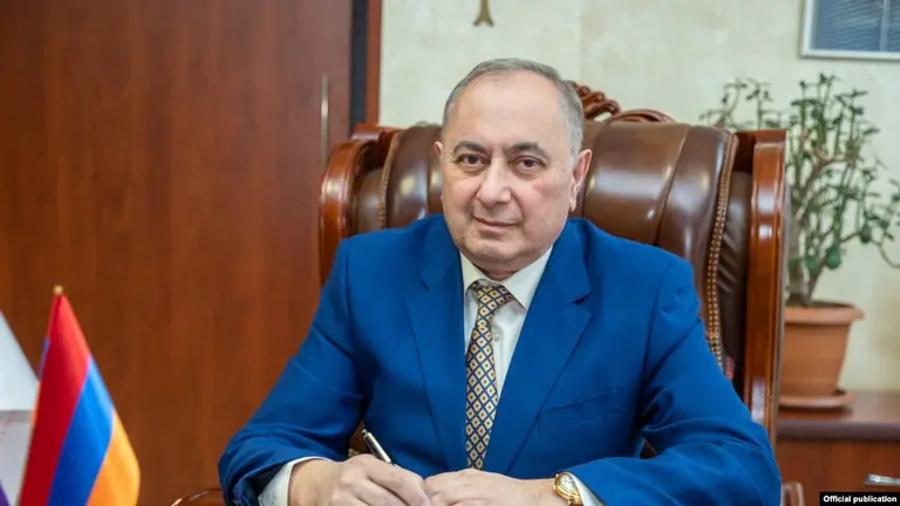 azatutyun.am: The Court of General Jurisdiction of Yerevan satisfied the motion of the Special Investigation Service to detain the head of "Izmirlian" Medical Center Armen Charchyan. Charchyan is accused of forcing people to participate in the snap parliamentary elections.
A few days before the elections, the "Independent Observer" alliance had distributed a fragment from the recording of Charchyan's meeting with the hospital staff, which the law enforcement officers describe as obstructing the exercise of the voter's free will. The professor, who refused to testify, insisted yesterday that his act was not a crime and that he did not force his employees.