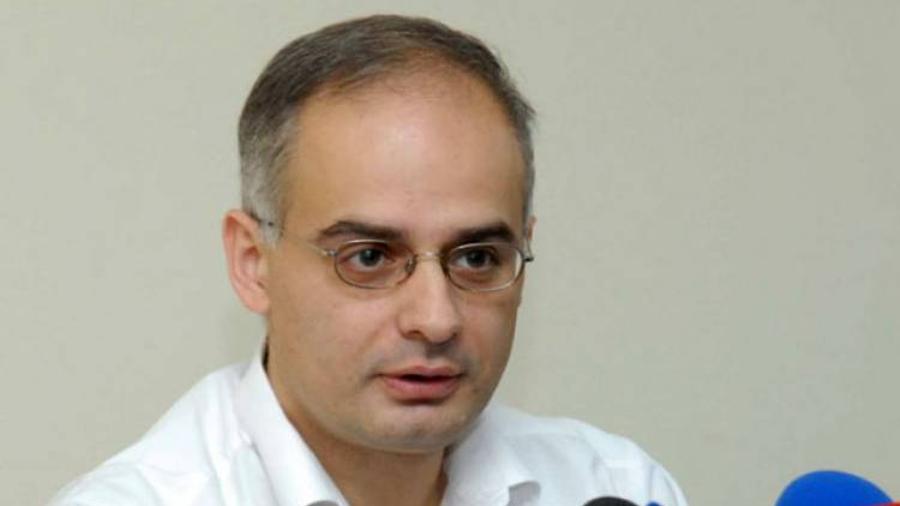 The Deputy Chairman of the Armenian National Congress Levon Zurabyan commented on the results of the snap parliamentary elections and addressed his team.

"Dear team Congress 2021, I express my deep gratitude to all of you for the great work during the election campaign, in which you invested all your energy, devotion, and love for our country.

In just 30 days, we were able to present to our society the truth about the history of the Karabakh conflict, our development programs in Armenia, the need for a return to realistic policy. Unfortunately, the administrative resources and the pressures of public/private employers on our people in poverty and dependence, as well as the money and media belonging to the oligarchs, have taken our electoral and, in general, the political system captive. In such a system, the political forces that have money and leverage, therefore, also those with manipulation technologies, and not rationalism or political thought, win. We shouldn't get desperate. No nation can still have progress without rational political thought and programs built on sober calculation.

It is thanks to these principles and ideas that we have been able to bring a large number of thinking people and, most importantly, successful youngsters in education, science, art, and business to our side. We just need to maintain and expand the great new team created during the election campaign and the ground of supporters for further political battles. The three-year ruling of these authorities has proved that they are a complete failure in public administration and have succeeded only in demagoguery and manipulation of public opinion. I have no doubt that very soon we will have to mobilize all our efforts to overcome the consequences of their failures and face new challenges. Thank you to all the Congress candidates, supporters, funders, campaigners, and the staff. Rationalism and justice will win anyway," Zurabyan stated.