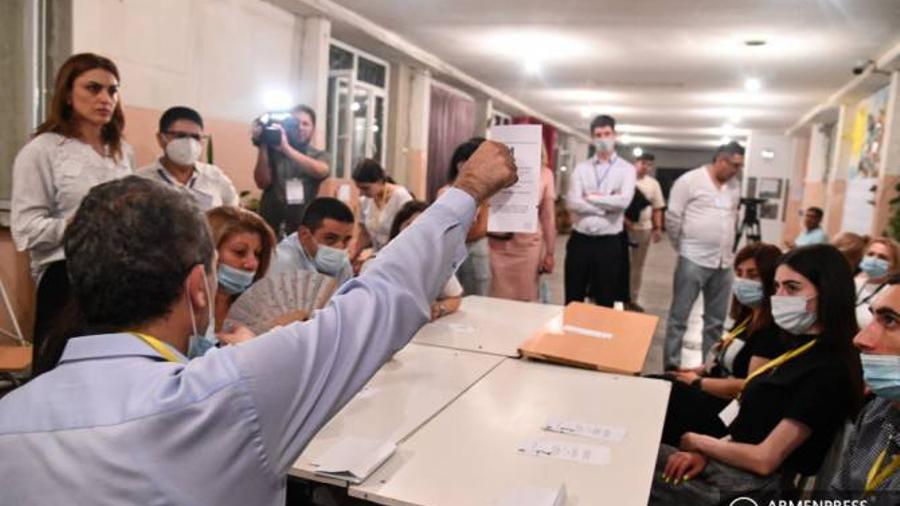 The recounting of the June 20 snap parliamentary elections' results continued in the territorial electoral commissions of polling stations N 9, 23, and 34. The members of the relevant precinct election commissions, proxies of the parties participating in the elections, media representatives, and observers were present at the recount. According to the press service of the Central Electoral Commission of Armenia, the results of the voting in 16 polling stations were recounted, as a result of which no change in the votes cast for the candidates was registered in 4 polling stations, in 1 of which no change in the data was registered at all. As a result of the other recounted polling stations, the following changes were registered with the votes in favor (- decrease, + increase).