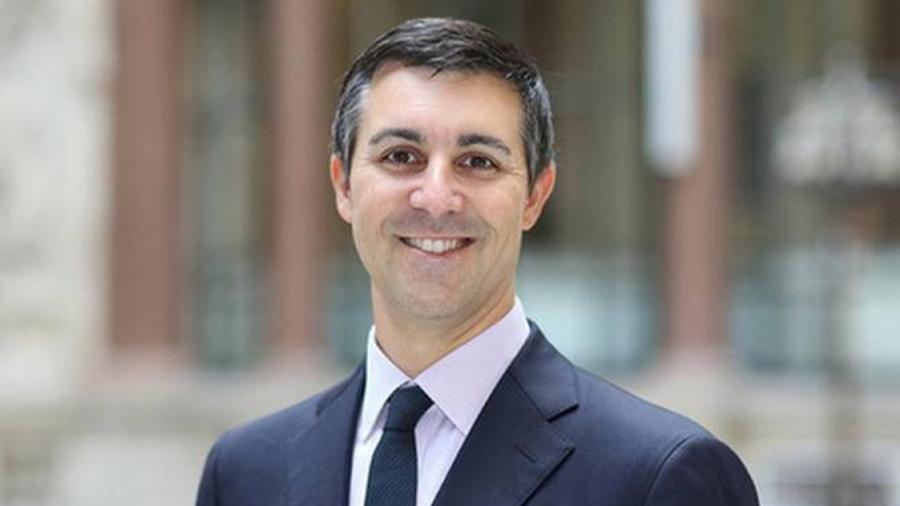 armenpress.am: The Ambassador of the United Kingdom to the OSCE Neil Bush congratulated the Armenian people on the successful conduct of the snap parliamentary elections and thanked ODIHR's election monitoring group for observing the elections and preparing reports on the results.

“We were pleased to learn that the elections were competitive and generally well organized within the short period of time. Voters were provided with a broad range of options, and fundamental rights and freedoms were generally respected, with the participants being able to carry their campaign freely”, the Ambassador said.

Neil Bush shared concerns that the campaign period was characterized by intense polarization and provocative rhetoric, and that women were left out throughout the campaign.

“We are looking forward to the Election Observation Mission’s final report which will contain valuable recommendations on how to make further improvements to the electoral process and address the identified issues. These objective observations and recommendations from ODIHR are valuable tools and we encourage the government of Armenia to fully use them, as well as to implement these and previous OSCE/ODIHR recommendations.

The UK will continue our close partnership with Armenia, including through cooperation on democratic and economic reforms”, the Ambassador added.