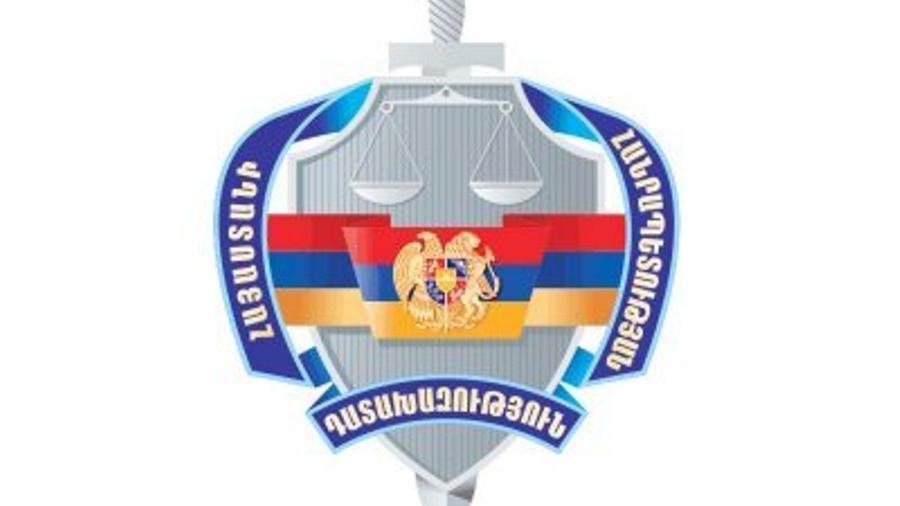 The Prosecutor General's Office presents the results of the work carried out by law enforcement agencies under the supervision of the Prosecutor's Office on reports of substantial electoral crimes throughout the snap parliamentary elections and the reports of non-electoral but other electorally related criminal acts.

In particular, in connection with the reports sent to the preliminary investigation and investigative bodies by the working group set up in the RA General Prosecutor's Office for the preparation of materials in criminal procedure, as of June 25, 37 criminal cases have been initiated, out of which