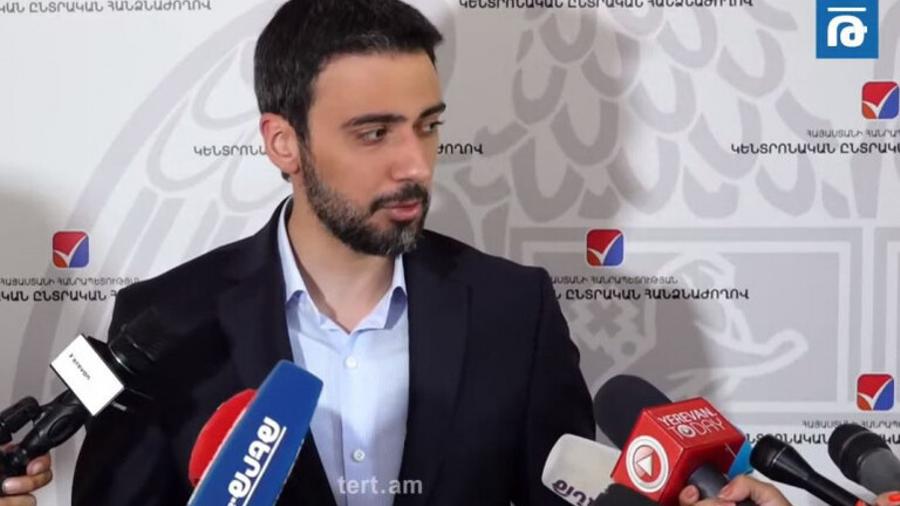 Aram Vardevanyan on the violations registered by the "Armenia" alliance

During the special sitting of the RA Central Electoral Commission, the official representative of the central headquarters of the "Armenia" alliance Aram Vardevanyan stated that the application that the alliance had submitted to the CEC was different as they had tried to present the issue not in the logic of the voting day itself, but in the whole chain of the electoral process.

"We think that the revelation of the whole chain in this election is of key importance, to see what kind of problems, violations, including systemic violations, have taken place," he said.

According to Vardevanyan, they were dealing with a situation when a person holding the highest position in terms of constitutional regulations resigns from that position but continues to stay in office, including during the snap parliamentary elections.

"For the first time in the whole period of the electoral process in Armenia the circumstance of abuse of administrative resources by the ruling force was registered as a legal fact by a decision made by the Administrative Court," he said.

The other circumstance, which, according to Vardevanyan, is very important, is that the pre-election campaign, which lasted for a very short period of time, contained direct propaganda of hate speech by a high-ranking official for several days in a row.

He also emphasized that they had tried to get information on which polling stations the servicemen were going to vote in, but that information was kept secret.

"We have a situation when, for example, servicemen vote with a military card, which is neither a passport nor an identification card. At the same time, there are videos and numerous alarms on how servicemen are not instructed but ordered how to vote," he said.

Vardevanyan noted that they are studying the published electoral lists, and that certain issues have been registered in that sense, which will be summarized, and that the alliance will apply to the Constitutional Court.

Responding to the presented information that the servicemen took part in the voting with military ID cards, the CEC Chairman Tigran Mukuchyan mentioned that it has always been so, and for them, the military ID card is an identity document.

Vardevanyan answered that there has been a shortcoming in the state in terms of its actions.

"Mechanisms had to be made to ensure the selection of servicemen so that there would not be more than 100.000 passports that do not work and so that there would not be such a large electoral list. During 7 of the 12 days of the campaign, he talked about vendettas, hitting on the head, and at the same time there was an abuse of administrative resources," Vardevanyan said. 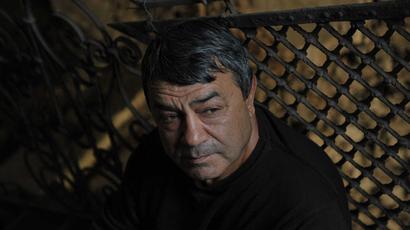 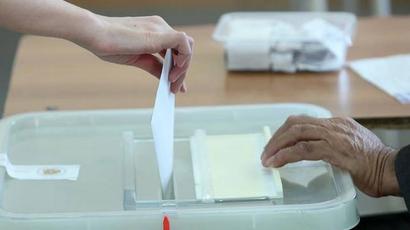