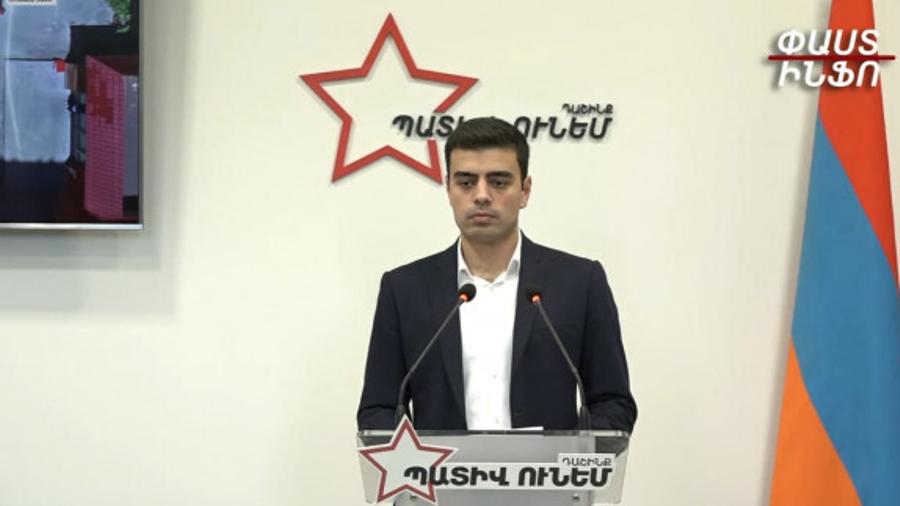 The "I Have the Honor" ("Pativ Unem") alliance is going to apply to the Constitutional Court, demanding to recognize the results of the snap parliamentary elections as invalid. Sos Hakobyan, spokesman for the alliance stated that all the violations related to holding free and fair elections and obstructing them will be reported, including the use of administrative resources, the use of mobile groups, hate speech, and unequal public airtime.

It should be reminded that the results of the June 20, 2021 snap parliamentary elections are being questioned by a number of political forces. During the summing up of the election results, it became known that three political forces - the "Zartonq" National-Christian Party, the "Armenia" alliance, and the "I Have the Honor" alliance submitted applications to the CEC to declare the results of the snap parliamentary elections invalid but were rejected.