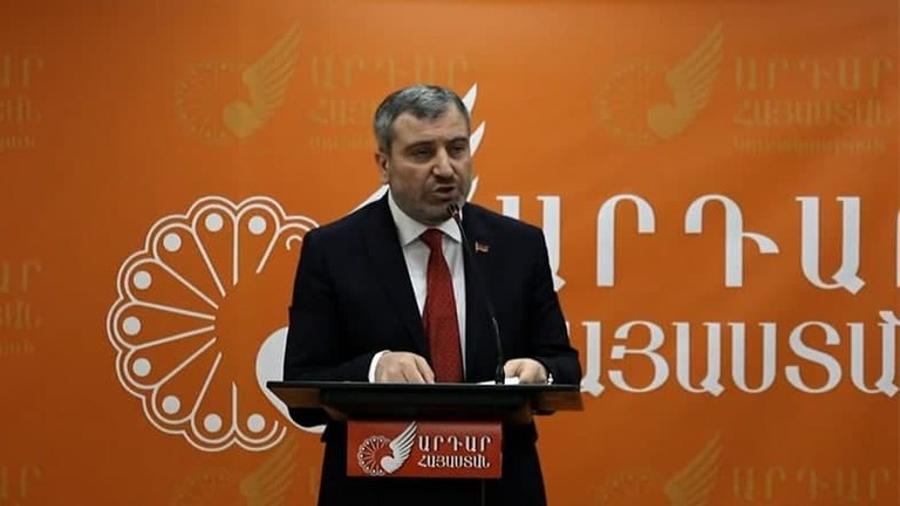 On June 27, 2021, the Central Electoral Commission of Armenia summed up the results of the snap parliamentary elections and made a decision on forming a National Assembly, and distributing the mandates.

The "Fair Armenia" party issued a statement on the topic.