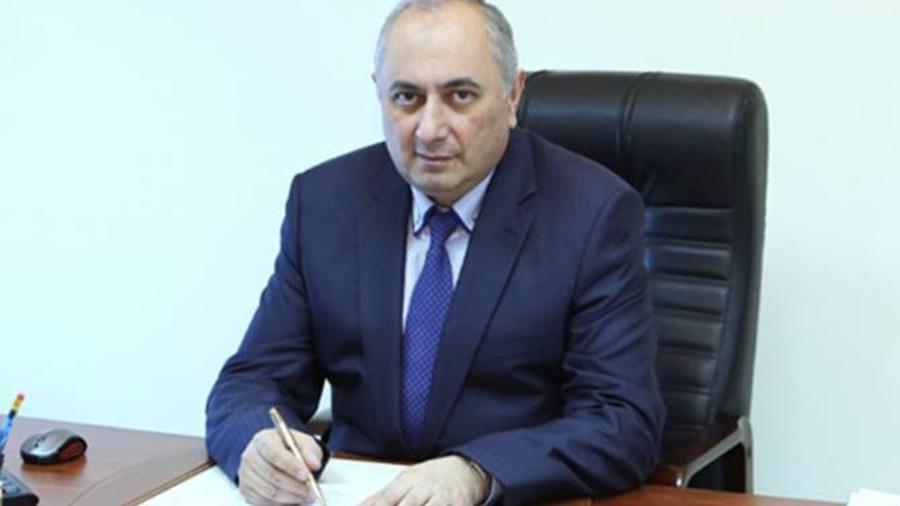 MP candidate of the "Armenia" alliance and director of the "Izmirlian" medical center Armen Charchyan, underwent medical intervention. Charchyan's lawyer Aram Vardevanyan told this in a conversation with reporters.