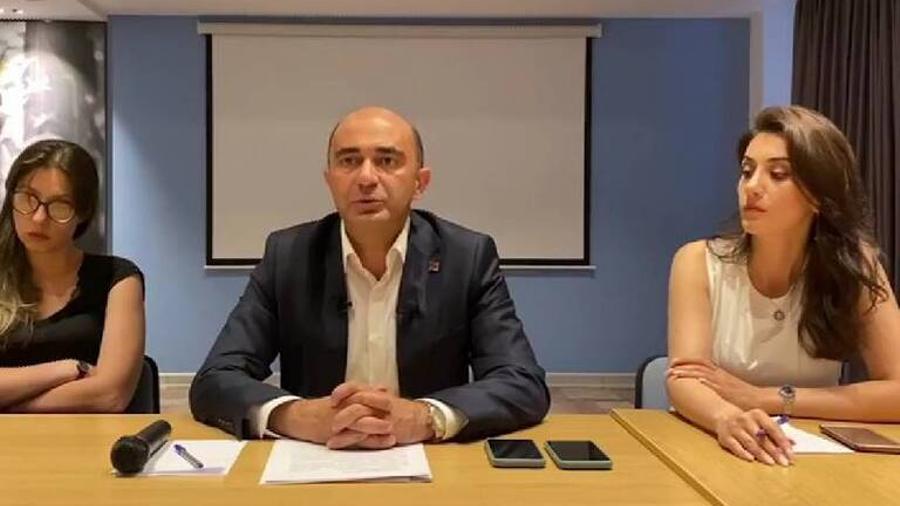 armtimes.com:  During the sitting of the "Bright Armenia" party's enlarged council, the leader of the party Edmon Marukyan stated that "Bright Armenia" has always been successful in all political processes since its foundation, and that the only process in which it lost was the snap parliamentary elections.

“We are recording our defeat, we clearly admit it. The only process where we have lost is the last snap parliamentary elections, in which we have sacrificed the terms we have and the mandates for the sake of the country's stability, which has been restored but looks relatively calm, as external challenges have not disappeared and remain relevant,” said Marukyan.

According to Edmon Marukyan, regardless of the election results, "Bright Armenia" will remain a very serious player in the political life of Armenia. The party has always participated and will participate in the processes. This also refers to the upcoming local elections.

“My vision for the upcoming local elections is the following: wherever we have strong teams, which will decide to run in the elections, the whole party's potential will support the suggestion of those teams in each community. It will be in the 2nd, 3rd city, in an enlarged community or in a small community, it will already be a separate subject of discussion,” Marukyan said. 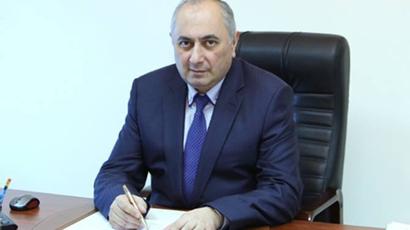