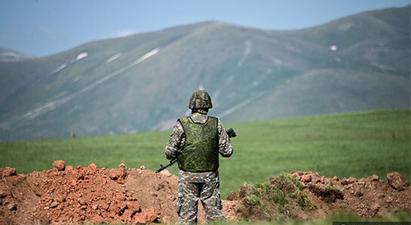 It's too early to talk about the stabilization of the situation, but the intensity of shelling recorded at midnight has significantly weakened. RA MoD 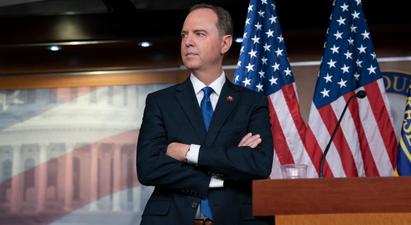 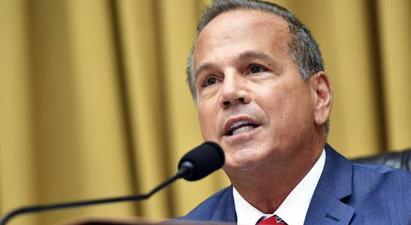 ‘US must be bold and unwavering in our support for Armenian people and against Azerbaijan’s violence’ - Congressman |armenpress.am| 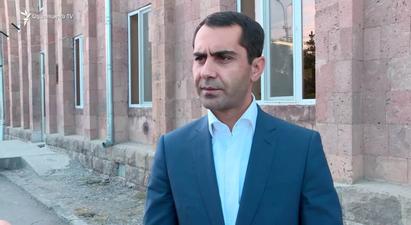 The situation is tense, intense battles are going on, there are at least 43 wounded. Governor of Gegharkunik 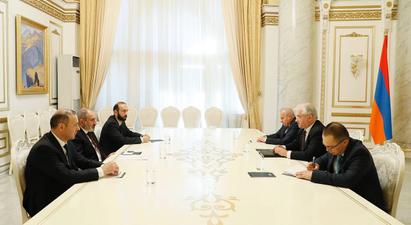 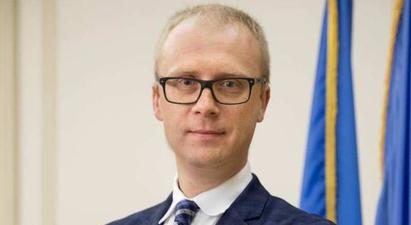 Ukraine calls on Armenia and Azerbaijan to settle conflict politically and diplomatically |armenpress.am| 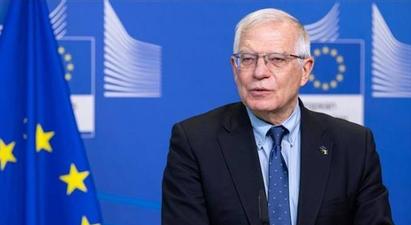 All forces should return to positions held prior to this escalation and ceasefire should be fully respected-EU’s Borrell |armenpress.am| 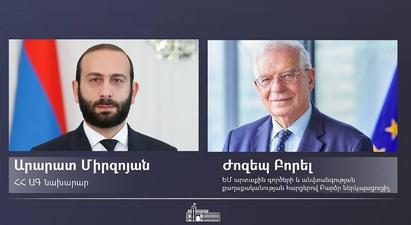 Ararat Mirzoyan had a telephone conversation with Josep Borrel 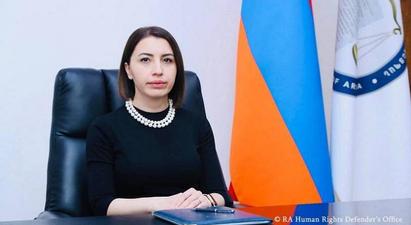 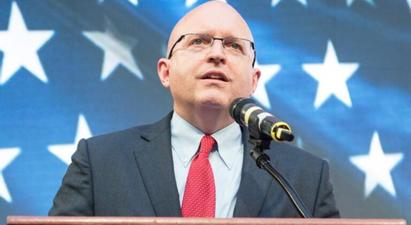 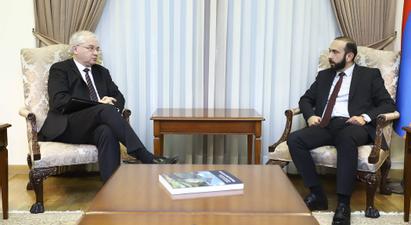 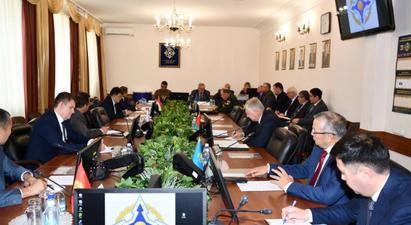 An extraordinary session of the CSTO Permanent Council 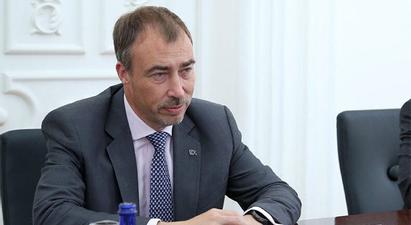 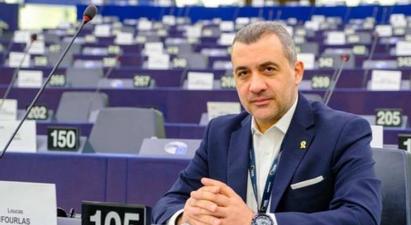 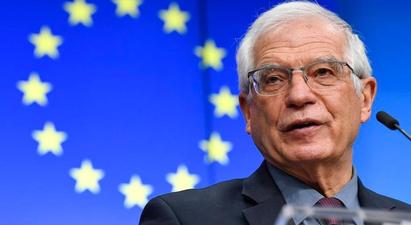 We urge immediate return to the negotiation table. Josep Borrell 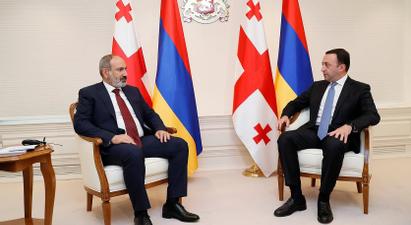