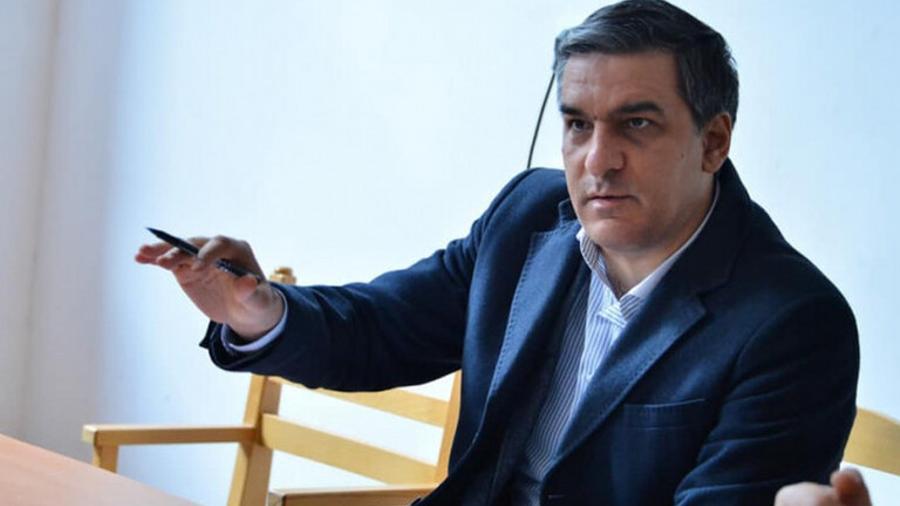 Armenia's Ombudsman Arman Tatoyan wrote an announcement on his Facebook page, expressing concern over the way political forces address each other.

"Unfortunately, swearing has become a vicious phenomenon of this election campaign. Different political forces and figures are cursing each other directly in public with vulgar words and sexual insults. I warn you that those words spread quickly among the people, then people swear at each other, swear at you with the words you use. There are also cases when, despite complaining about the swearing, they are eagerly waiting for the swearing to be actively spread through fake and real pages, pretending to be a victim. At the same time, with artificial attacks from the fake pages supporting some political force or figure, they start demanding the Human Rights Defender to address each word of the curse separately and give an assessment of specific situations.

In recent days, applications for protection of officials have resumed, openly ignoring the fact that the Ombudsman is not investigating a case of swearing between a supporter of an official or individuals, and "forgetting" that there are law enforcement agencies and courts for that," Tatoyan wrote.