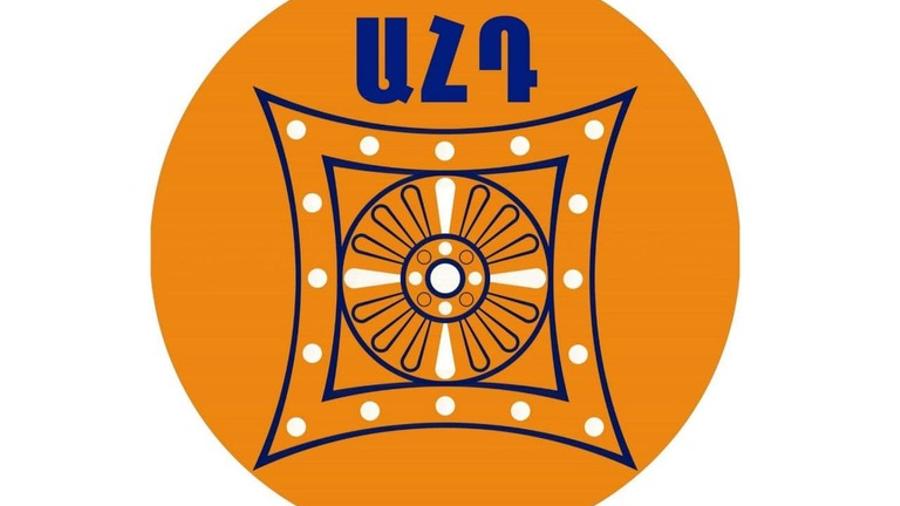 armtimes.com: The "Free Homeland" alliance has issued a statement claiming that it does not recognize the snap parliamentary election results.

"We united the forces of our parties, aiming to use the event called "snap parliamentary elections" to carry out nationally beneficial activities and to radically reform the situation in the country. However, the June 20 voting proved once again that under the current constitution and the illegal electoral code resulting from it, as well as in an atmosphere full of threats and moral pressure, it is impossible to hold democratic elections," the statement reads.

It should be noted that the Conservative Party, which is part of the "Free Homeland" pre-election alliance, does not dispute the results of the snap parliamentary elections due to the urgency of disrupting the Russian-Turkish project to create chaos in Armenia.