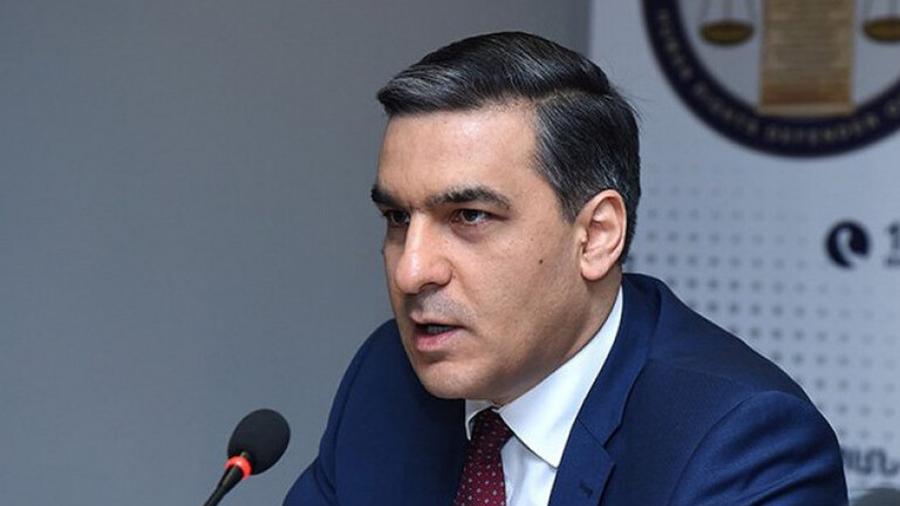 Armenia’s Ombudsman condemns insulting people based on the election results

Armenia's Ombudsman Arman Tatoyan issued a statement on his Facebook page, noting that insulting people by artificially dividing them into literates and illiterates and linking it with the voting results is condemnable.

It was good to see the RA Prime Minister's call to end the swearing, to stop the enmity during the June 21 rally, and especially that the call was addressed to his own political supporters and supporters.

It is expected that this call should have been followed first by the representatives of the government and especially by those who have held or are holding high-ranking positions, have more public recognition, and are perceived as high-ranking government officials in society. Unfortunately, some of them show the opposite with their reprehensible behavior.

The Human Rights Defender calls on all political forces, public figures, and clergy to refrain from insult, hate speech, or its contribution, as well as actions that exacerbate and increase tensions. Even the figurative meanings of words or phrases and the possibilities of perception in society must be taken into account. Attacks by all kinds of fake armies must be ruled out.