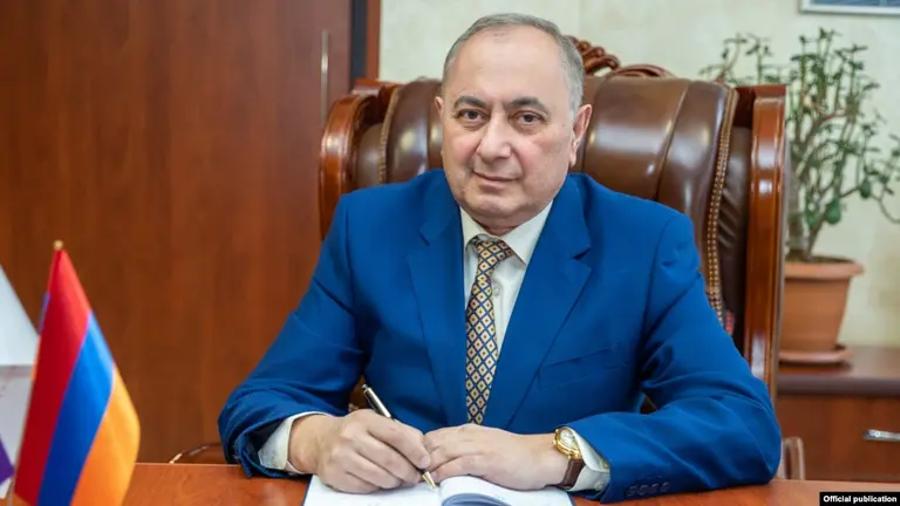 azatutyun.am:  The head of the "Izmirlian" Medical Center, Armen Charchyan, was taken to hospital yesterday before the publication of the court decision on granting the detention motion submitted by the Special Investigation Service, lawyer Aram Vardevanyan wrote about this on Facebook.

"Although it's late, we have to inform that Professor Charchyan was taken to the hospital by ambulance before the publication of today's disgraceful, illegal decision. We do not have additional information about his health condition at the moment. We also inform that in the current situation we have submitted an urgent motion to the RA Prosecutor General Arthur Davtyan. Through the mediation, we asked to exercise the discretionary power to abolish detention as a measure of restraint. It should be reminded that such an authority is given to the Prosecutor's Office by criminal procedure legislation in general," he said., "Vardevanyan wrote last night.