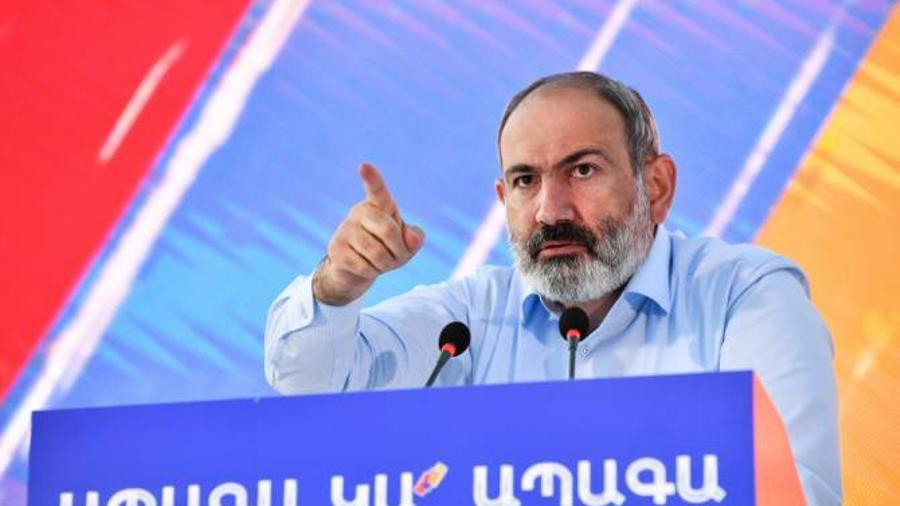 During a meeting with the residents of Goris, the PM candidate of the "Civil Contract" party Nikol Pashinyan thanked them for supporting the people of Artsakh․ He noted that every citizen, every owner of a hotel or guest house, opened its doors to the people displaced because of Artsakh after the war, the doctors of Goris, and the drivers of the ambulance service stoop up for them heroically.

"Dear people, know that we will not leave you alone in difficult times. We owe it to you. Thank you for being strong and victorious, " said Pashinyan.

Addressing the businessmen of Goris, Nikol Pashinyan mentioned that they are aware of their services, sacrifices, and donations. He stressed that they will not be left alone at a difficult time and that everyone's service and merit are observed, that it deserves the highest state assessment.

Talking about the problems of the region, Nikol singled out the lack of pastures. Presenting statistics, he mentioned that there are 1 million hectares of pastures in Armenia, and only half of them are used. In other words, there are 500.000 hectares of pasture in the country, which are not used, and today there is a problem of managing the available resources properly. Nikol Pashinyan noted that one of the reasons for not using it is the lack of roads leading to pastures.

He said that keeping the issue under focus, the government plans to create favorable conditions in that direction in the near future. In addition to future plans,  Pashinyan also mentioned that the farms of the Syunik region, which have problems with the loss of pastures and hayfields, will receive support programs.

"Our position is unequivocal, and it is supported by our other partners. Azerbaijani troops must leave our borders. There can be no other opinion. We work closely with Russia and the other OSCE Minsk Group Co-Chairing countries. The Russian border guards will be deployed at about a dozen border checkpoints along the border, after which there will be permanent withdrawal of armed forces. Then, demarcation and delimitation of the border in the Sotk-Khoznavar section under international auspices are planned. Regarding the border protection issues in the Goris-Meghri section, I would like to say that the government has allocated 2.5 billion AMD to build border checkpoints so that border protection is at a high level. In the near future, this border area will be in full condition," Pashinyan said. 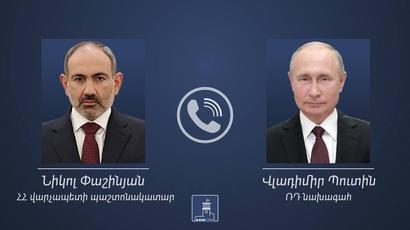 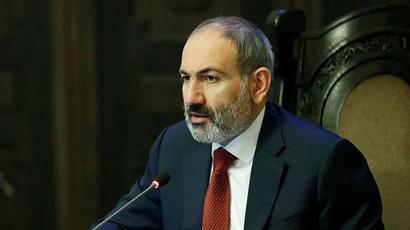 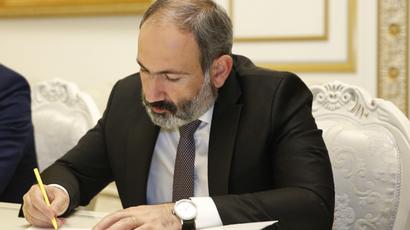 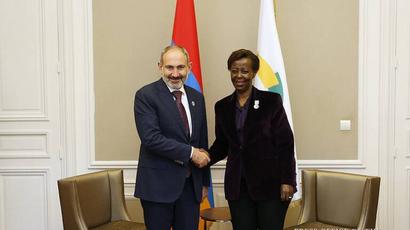 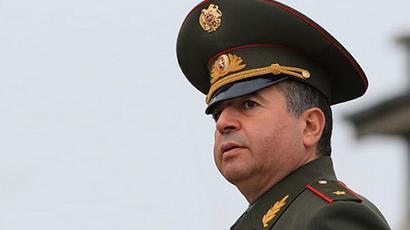 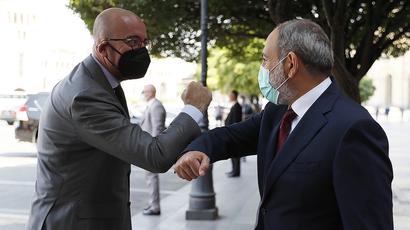