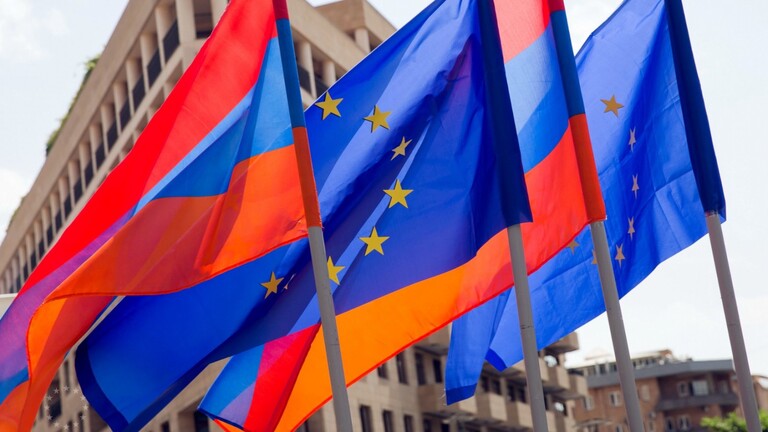 RA NSS border troops issued a statement on Wednesday, announcing that due to the operative situation and security reasons, as well as based on the fact that border works are carried out in the relevant areas of Syunik marz, it is necessary to have the consent of the Armenian National Security bodies in order to cover various topics in those places. The consent is granted based on written application to the RA NSS.

Another news regarding Syunik: Armenian Human Rights Defender Arman Tatoyan issued a statement today, saying that  the presence of Azerbaijani armed forces (flags and signs) in the communities of Armenia's Syunik province, or on the roads connecting those communities, especially their any movement on those roads should cease and be ruled out forthwith.

"To be clear, by the mere presence of the Azerbaijani military, the rights of the border residents of Armenia, first and foremost, are seriously violated and severely endangered, including but not limited to their property rights. Military shootings. All these undermine the peaceful life and tranquility of Armenian civilians," Tatoyan said.

The Prosperous Armenia Party (BHK)-authored bill on making high treason punishable by life imprisonment passed in the first reading. The bill is authored by MPs Iveta Tonoyan, Naira Zohrabyan and Vice Speaker Vahe Enfiajyan. Enfiajyan said that the law will define life imprisonment for espionage for the enemy, conveying state secrets to a foreign state or foreign organizations or their representatives, assisting in conducting hostile activities, collecting and transferring information containing state secrets at the orders of a foreign intelligence agency.