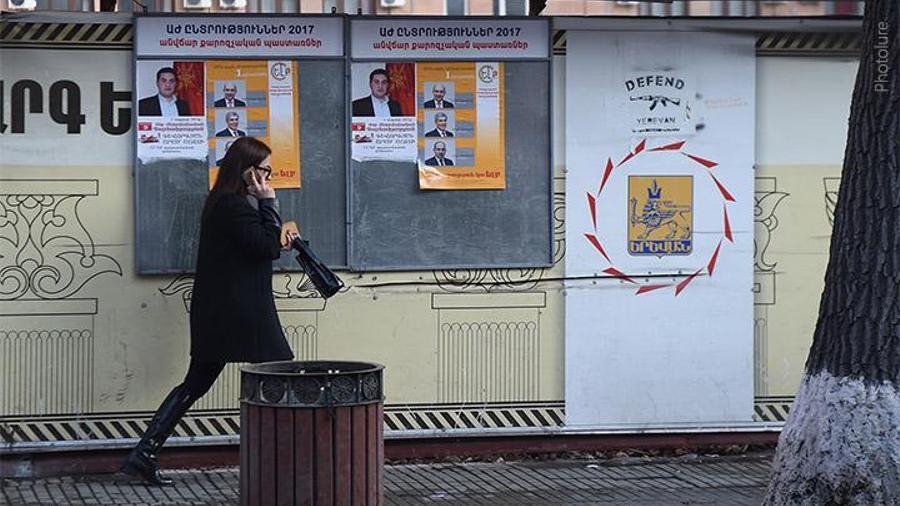 The Central Electoral Commission (CEC) and the Police of RA are actively working with media to raise the awareness of citizens about snap election processes and possible steps in case of facing technical in-corrections in the voters' lists. In this framework CEC made an additional statement: In case of inaccuracies in the voters’ list citizens can apply for corrections until June 10, 2021. The number of the hotline is 011-37-02-36. Within 5 days after receiving the application, but no later than June 11,  Police will make the necessary changes or corrections to the voter list. The Central Electoral Commission also informs, that if a person has only one passport with expired validity, then they can participate in the voting with that document. But if a person has three valid documents: an old type of Passport, a biometric passport and an identification card, they can vote with any of them.

Opinions around the election inside and outside of Armenia