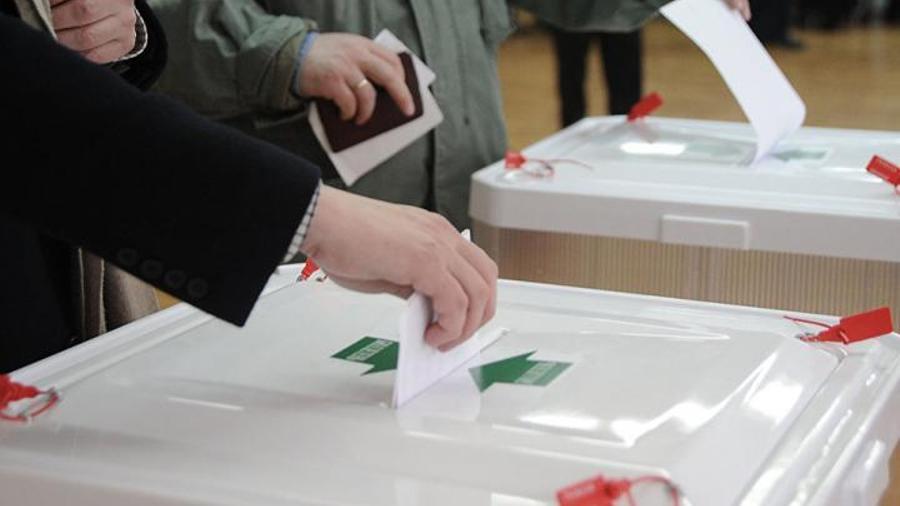 Armenia’s Human Rights Defender Arman Tatoyan has issued a statement where he calls to stop mocking citizens expressing their opinion on elections.

"One of the vicious and very disturbing manifestations of the election campaign is that the supporters of different political forces prepare and share photos and videos of citizens supporting their opponent political forces, including insults, swearing, and humiliating expressions.This vicious phenomenon is very worrying, as it indicates the polarization of the society, as well as the unacceptably high level of intolerance. Therefore, I call to stop this, and all political forces participating in the election campaign must take action, including urging their supporters to refrain from insults, swearing, and hate speech. One of the main tasks of this election is to restore solidarity in the country and ensure the rule of law, and not deepen the polarization and intolerance," Tatoyan wrote.

On June 21 Pashinyan invites people to Republic Square to note the victory of the non-violent, steel revolution

During the pre-election campaign in Tchambarak. the leader of the "Civil Contract" party and PM candidate Nikol Pashinyan invited people to Republic Square to note the victory of the non-violent, steel revolution.

"They called you and us "mud". On June 20, we must go to the polling station, show who the "mud" is in this republic, we must show all those "muds" their place in Armenia, it must be done by the proud, free, dignified citizen of Armenia. On June 21, I invite you all to the Republic Square to note the victory of the non-violent, steel revolution," Pashinyan said.

He also added that these days his party in active cooperation and discussions with the Russian counterparts.

“They are widely involved. We are on our way to the step-by-step solution to this problem. We are also working within the framework of our international partners, the OSCE Minsk Group Co-Chairs. But we must solve our security problems by creating a professional army. The solution within the contract is not a professional solution, ” said Pashinyan.

During another meeting with citizens in Tsovagyugh, Pashinyan said that his party wants people living in Armenia not to be a submissive, but a citizen.

PM candidate, the leader of the "Armenia" alliance Robert Kocharyan visited Spitak, Lori on the 6th day of the pre-election campaign. During the meeting with the citizens, he recalled his visits to Spitak during the time of his presidency.

"After June 20, you will see a government for which it will be a matter of honor to look you in the eye every time we come here and say what we have done," Kocharyan promised.

He announced that they are coming to power to restore the country's security, protect the borders and ensure economic growth, prevent emigration, create jobs, and provide a prosperous life for everyone.

"We will bring peace with us. I say that during all the rallies. A society that is filled with enmity towards each other cannot be constructive. Nothing can be done if we do not unite like a fist and do not set ourselves a prosperous, developing, strong Armenia," Kocharyan said.

He also added that during his presidency there was a dictatorship of discipline and responsibility in Armenia.

The representative of the "I Have Honor" ("Pativ Unem") alliance Davit Harutyunyan doesn't exclude the idea of forming a coalition with the "Armenia" alliance. He expressed the statement during an interview with "Azatutyun".

"One thing is clear, all the prudent political forces have very clearly stated that there can be no cooperation with the force led by Pashinyan. And it is obvious because they were not involved in politics. The rest will be decided after the election results," he said.

To the question of whether they will form a coalition with Robert Kocharyan, Harutyunyan noted:

"I have already mentioned with whom we will not form an alliance for 100%. The rest will be decided after the election results."

An MP candidate charged with bribery is remanded in custody

The court has granted the motion to remand in custody a representative and an MP candidate of a political party that is running in the snap parliamentary elections in Armenia on June 20. This was reported by the Special Investigation Service.

It should be reminded that earlier the Special Investigative Service had charged A. A. with committing the criminal act provided for in Article 154.2, Part 4, Clauses 1 and 2 of the RA Criminal Code, in which the latter had given bribes to voters in the Gavar region in the form of food to vote for the party.