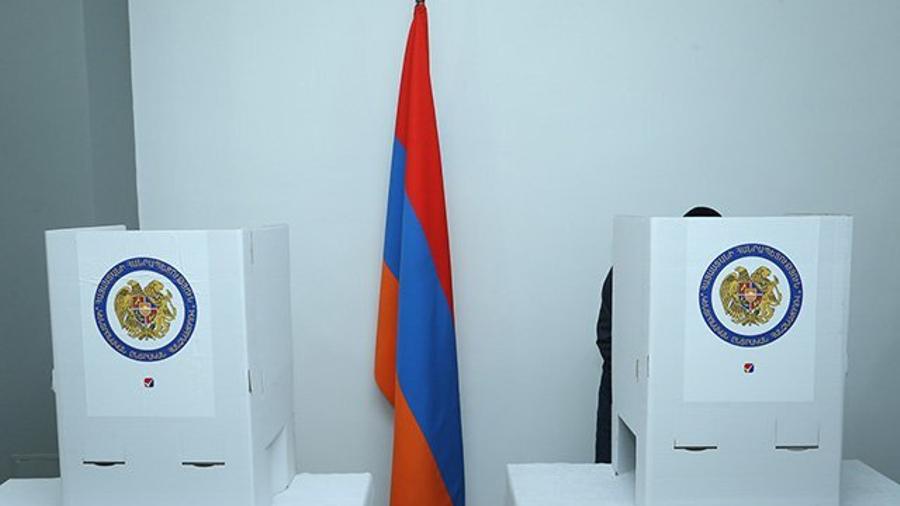 Electronic voting for Armenia’s snap parliamentary elections has kicked off

The results of the electronic voting will be summed up and the protocol on the voting results will be published on the voting day, meaning on June 20 after 20:00.

According to the list released by the Central Electoral Commission, 650 people are eligible to vote from abroad.

An incident during the “Civil Contract” party’s electoral campaign

On June 9 a dispute and brawl have taken place during an election campaign in the Arabkir administrative district of Yerevan with the participation of members of the "Civil Contract" party.  The information was confirmed by the speaker of the Investigative Committee Vardan Tadevosyan.

According to the available information, during a campaign meeting of the “Civil Contract” Party, former Minister of High-Tech Industry Hakob Arshakyan, other members of the Party, and citizens got into a dispute, after which they ended up brawling.

Sargsyan noted that if by saying "steel revolution" Pashinyan means intensification of these processes, then everyone should prepare a shield from a stronger material to confront it

To the statement that Nikol Pashinyan announced they would get 63%, Marukyan responded:

"Neither he nor anyone else will get 63%. It is possible that we will force the formation of a national solidarity government. And if a force gets 51%, that force has an agenda to destroy its opponents. As a result, we will all be destroyed. We have seen those destruction processes during the last three years. No force brought anything good to the country.”

The political force that is directly responsible for this situation still hopes that it can get people's vote. This means that any government can come, destroy everything, and still hope that it will continue to remain in its seat. Robert Kocharyan said this today during a meeting with his supporters in Charentsavan.

"The reason why we, personally, enter into this struggle is that these people have simply destroyed the work I have done in my life. My biography is simply inseparable from the Artsakh liberation war. My life and the struggle for the liberation of Artsakh were crossed and they destroyed, separated, and burned it," he said.

During the electoral campaign, Kocharyan also claimed that he hasn't had any relations with the authorities since 2008.

"From 2009 to 2018 I wasn't even in touch, because there were many things I did not agree with, that is why I did not have direct contact," said the leader of the "Armenia" alliance.

During a campaign event in Armenia’s northern town of Berd on June 11, acting Prime Minister Nikol Pashinyan referred to the speculation that Armenia and Azerbaijan could return to Soviet-era borders in the future and exchange enclaves.

“The Artsvashen enclave (is ours) but is under the rule of Azerbaijan. Our logic is that the (formerly Armenian) enclave should be exchanged for (formerly Azerbaijani) enclaves,” Pashinyan stated.

Pashinyan mentioned that during the negotiation stage in the run-up to the November 9 ceasefire agreement, which ended the 2020 Karabakh war, there was concern over the topic of the enclaves.

According to the acting prime minister, the topic of enclaves has always been on the agenda of Armenia-Azerbaijan talks since 1999, and Azerbaijan has brought up the issue from time to time.

Referring to the trilateral document signed between Armenia, Russia, and Azerbaijan on November 9, 2020, Pashinyan assured that during the Artsakh war, the fight continued to the point where it made sense and that the process was stopped only when it became clear that there was no reason to go on.

"There are legends that I was allegedly signing papers, handing over enclaves or territories,  and at the last moment some people came and grabbed my hand," said Pashinyan, assuring that none of that information corresponds the reality.

The Democratic Party of Armenia has issued a statement noting that it does not recognize the decision of the Central Electoral Commission on invalidating the party's PM candidate Tigran Arzakantsyan's registration, considering it to be an expression of political bias.

"We think this decision was made under pressure, as the Democratic Party has become a serious force, and Tigran Arzakantsyan has gained such a reputation that enjoys the trust of tens of thousands of voters․ The law has no retroactive effect. The decision will be appealed in court soon. The removal of the leader of the Democratic Party puts under question the legitimacy of the June 20 elections in general," the statement notes. 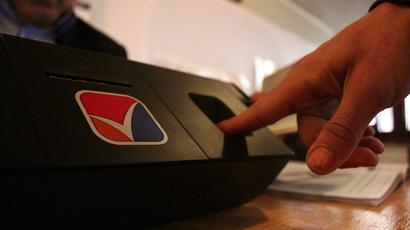 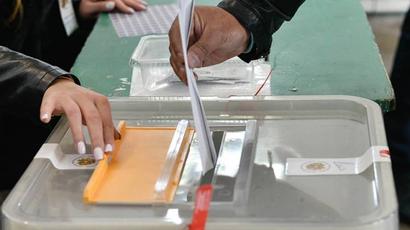 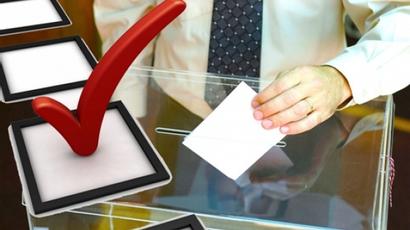 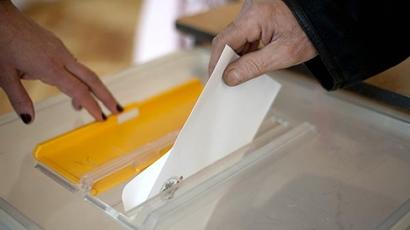 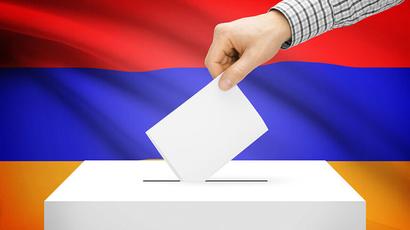 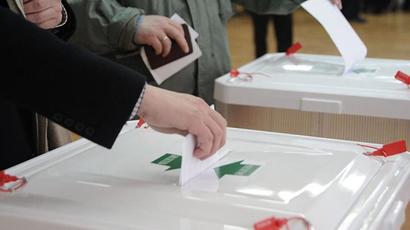 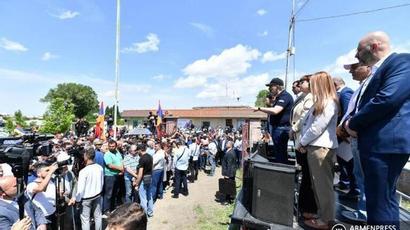 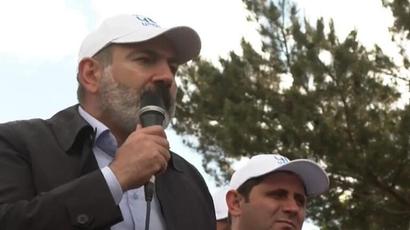