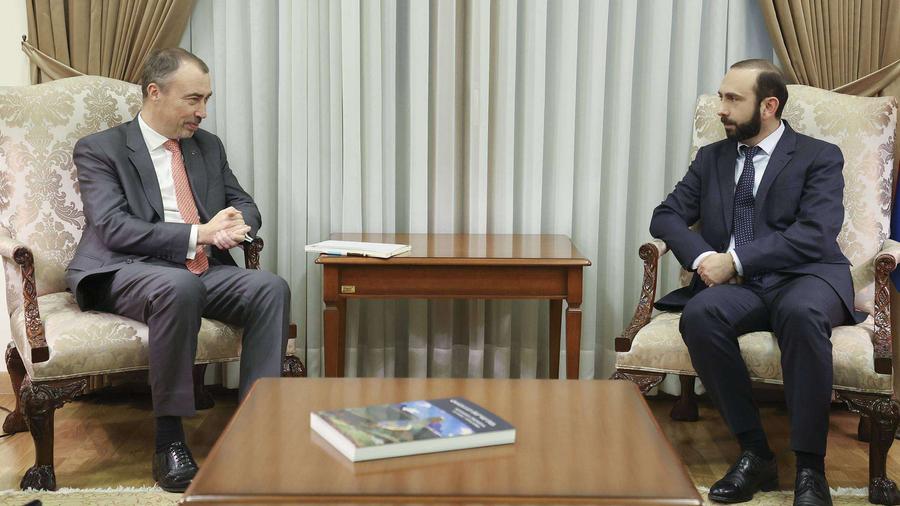 On November 28, the President of the Republic of Artsakh, Arayik Harutyunyan, convened a working meeting with the participation of representatives of the political forces represented in the National Assembly. This was reported by the President's office.

The situation in Artsakh and on the border with Azerbaijan

On November 28, the Azerbaijani Armed Forces violated the ceasefire in the western direction, using small arms and HAN-17 grenade launchers. This was reported by the press service of the Ministry of Defense of Artsakh.

As a result of the enemy's violation of the ceasefire, soldiers of the Armed Forces H. A. and M. V.

The ceasefire violation was reported to the command of the Russian peacekeeping troops. As of 18:00, the situation on the contact line is relatively stable.

On November 28, Azerbaijan handed over to the Armenian side the bodies of 13 Armenian servicemen who died during the defense of the sovereign territory of Armenia on September 13-14, RA Ministry of Defense reports.

It should be reminded that on October 4, the Ministry of Defense announced that the Azerbaijani side returned 17 Armenian prisoners of war to the Armenian side with the mediation of the US.

Statements from Baku about demarcation and demarcation between Armenia and Azerbaijan on the basis of historical maps violate the commitment made in Prague and Sochi to carry out demarcation works between the two countries based on the UN Charter and the Alma-Ata Declaration. This was stated by the Minister of Foreign Affairs of Armenia Ararat Mirzoyan.

In the interview, Mirzoyan also referred to the claims of the Azerbaijani side that Armenia refused to participate in the tripartite meeting in Brussels, talked about the preparations for the peace treaty, and assessed the current situation in the region.

Restraint and strong political will are required from Azerbaijan and Armenia to ease tensions and achieve a comprehensive settlement, Toivo Klaar, the special representative of the European Union in the South Caucasus, wrote about this, summarizing the results of his visit to Azerbaijan.

He noted that many challenges remain unsolved. Klaar also emphasized the important commitment of the President of Azerbaijan to the EU-supported format.

It should be reminded that on November 25, the President of Azerbaijan Ilham Aliyev met the Special Representative of the European Union in the South Caucasus, Toivo Klaar.

The EU special representative for the South Caucasus and the crisis in Georgia visited Yerevan for the last time on October 29. He had meetings in Yerevan with Prime Minister Nikol Pashinyan, Security Council Secretary Armen Grigoryan, and Armenia's special representative in the Armenia-Turkey settlement process, Ruben Rubinyan.