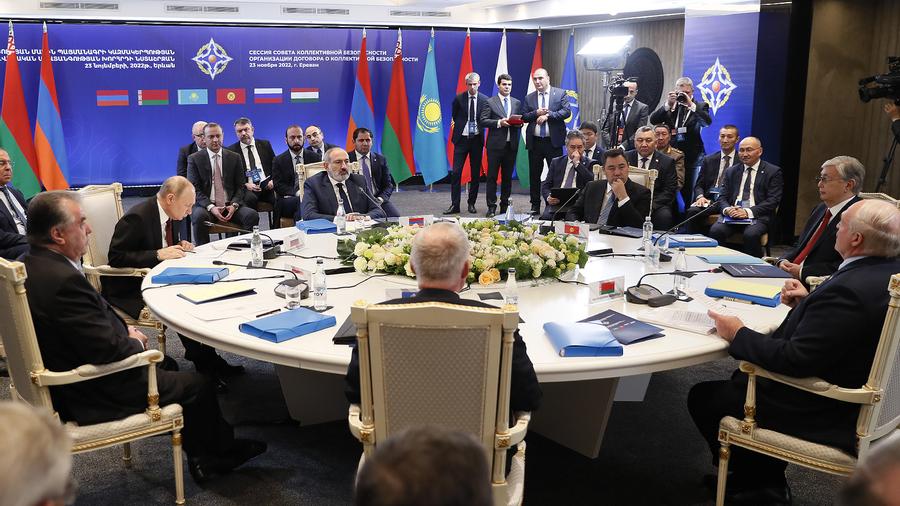 The situation on the border with Azerbaijan

The Ministry of Defense of Azerbaijan spread misinformation about the fact that on November 25, between 14:05 and 20:35 hours, the Defense Forces opened fire in the direction of the Azerbaijani positions located in the occupied territories of the Askeran region of the Republic of Artsakh.

The message issued by the Ministry of Defense of Azerbaijan that allegedly, between 10:35 p.m. on November 26 and 08:37 a.m. on November 27, self-defense units opened fire on Azerbaijani positions in the occupied territories of Martuni, Askeran, and Martakert regions of Artsakh. is another misinformation. According to Artsakh Defense Army, the information is fake.

It is noted that the further steps of the implementation of the entire complex of tripartite agreements of the heads of Armenia, Russia, and Azerbaijan were discussed, with an emphasis on the practical issues of unblocking transport and economic ties in the region.

Ilham Aliyev also announced yesterday that he discussed the issue of the so-called "Zangezur Corridor" with Russian officials during his last conversation.  The last time it was Igor Khovaev, the special representative of the Russian Foreign Ministry on the issue of the settlement of relations between Armenia and Azerbaijan, who had a meeting with Aliyev.

It should be noted that Putin and Aliyev also had a telephone conversation a few days ago, on November 22, just one day before Vladimir Putin's visit to Yerevan within the framework of the CSTO joint session.

After the meeting of the CSTO Collective Security Council held in Yerevan, the meeting between the Prime Minister of the Republic of Armenia Nikol Pashinyan and the President of the Russian Federation Vladimir Putin took place.

Azerbaijani Foreign Minister Jeyhun Bayramov met with Toivo Klaar, the EU's special representative in the South Caucasus. The sides referred to the normalization of Armenia-Azerbaijan relations and further steps toward the process.

Bayramov and Klaar also discussed the results of the Blinken-Mirzoyan-Bayramov meeting in Washington and issues related to a possible peace treaty.

According to the statement of the Ministry of Foreign Affairs of Azerbaijan, Bayramov emphasized the importance of unblocking communications in the region.

Klaar reaffirmed the readiness of the EU to continue the work aimed at establishing peace and stability in the region and unblocking communications.

Attempts to interfere with CSTO's work will continue - Kremlin

Attempts to interfere with the work of the Collective Security Treaty Organization (CSTO) will continue, but despite this, the association continues to be in demand, the Russian President's spokesman, Dmitry Peskov, reports the TASS news agency.

"Attempts to collapse the CSTO have always been and will continue in the future," the Kremlin spokesman said in an interview with journalist Pavel Zarubin.

"However, at least now we see that, despite all difficulties, despite possible contradictions, even between member states, this structure is still in demand. And it has fully demonstrated its relevance and effectiveness, considering the settlement of the situation in Kazakhstan," Peskov emphasized.