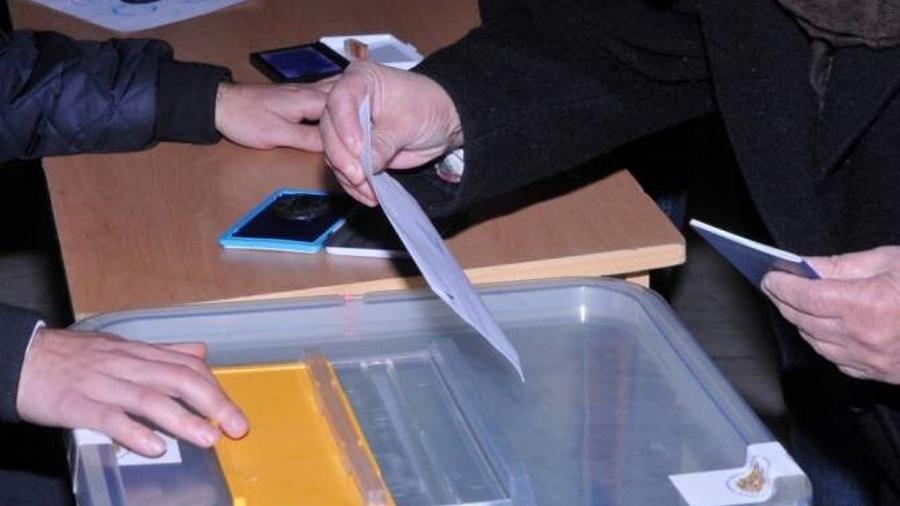 The "I Have the Honor" ("Pativ Unem") alliance is going to apply to the Constitutional Court, demanding to recognize the results of the snap parliamentary elections as invalid. Sos Hakobyan, spokesman for the alliance stated that all the violations related to holding free and fair elections and obstructing them will be reported, including the use of administrative resources, the use of mobile groups, hate speech, and unequal public airtime.

It should be reminded that the results of the June 20, 2021 snap parliamentary elections are being questioned by a number of political forces. During the summing up of the election results, it became known that three political forces - the "Zartonq" National-Christian Party, the "Armenia" alliance, and the "I Have the Honor" alliance submitted applications to the CEC to declare the results of the snap parliamentary elections invalid but were rejected.

The Armenian National Congress not to apply to the Constitutional Court

The vice-president of the Armenian National Congress Levon Zurabyan informed that the party is not going to apply to the Constitutional Court.

According to Zurabyan, it does not make sense to apply to the Constitutional Court, because, one way or another, the issue of legalization of the election results will become a subject of discussion, and will be examined.

When asked what expectations they have from the Constitutional Court, Zurabyan noted that there is no need to have any expectations.

During the "Sunday Analytical" program of "Azatutyun" radio station Arayik Harutyunyan, Advisor to the Acting Prime Minister of Armenia referred to the mayor of Yerevan Hayk Marutyan not publicly supporting the "Civil Contract" party during the pre-election period.

"I am very sorry that Hayk Marutyan had such an attitude before the elections, and as a city mayor candidate previously nominated by the "Civil Contract" and "My Step", did not express public support in the pre-election period. The vote by which Marutyan became the mayor of Yerevan is mostly the force that has already formed a government for the second time. At the moment, we do not have any discussion related to the mayor," he said.

Doctors in white coats held a protest in front of the Special Investigation Service in defense of the director of "Izmirlian" Medical Center, doctor Armen Charchyan, included in the list of the "Armenia" alliance, against whom the court made a decision on arresting. The doctors came up with an open letter again, and this time the addressee was the head of the SIS Sasun Khachatryan. Armen Charchyan is currently in hospital, and on June 27 his condition worsened. Earlier, 539 doctors sent an open letter to the authorities and the public to lift the detention of Armen Charchyan. It should be reminded that Charchyan is accused of forcing people to participate in the snap parliamentary elections.

Yesterday the chairman of the Central Electoral Commission Tigran Mukuchyan summarized the final results of the June 20 special parliamentary elections.

Mukuchyan said that four applications were submitted to invalidate the results of the CEC elections, one of which was in violation of the established deadlines.

This Code was in force until 2011, when no changes were made to Article 5, Clause 3 during the elections, regarding the military ID card being considered an identity document.

In fact, according to the Electoral Code adopted during the presidency of Robert Kocharyan, who heads the pre-election list of the "Armenia" alliance, and which was in force until the end of his presidency, the military book and the certificate were considered as identification documents for the servicemen.