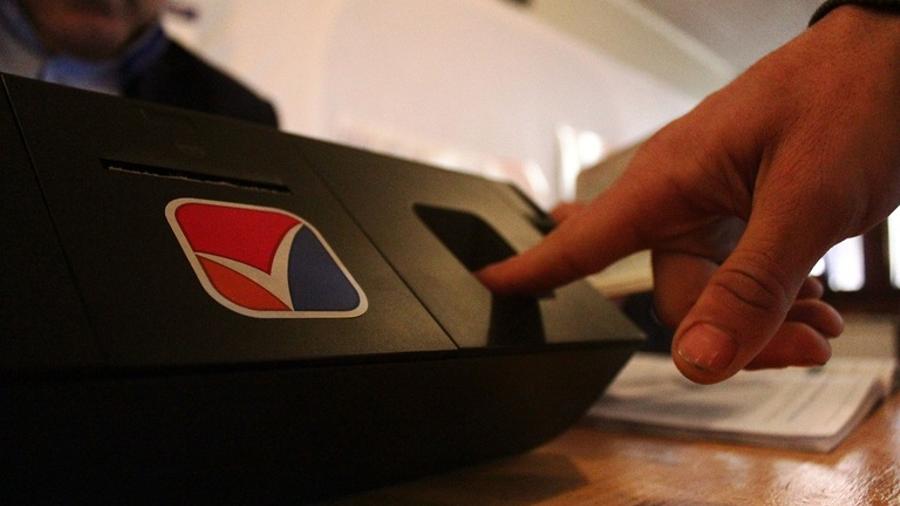 The pre-election meeting headed by Nikol Pashinyan is taking place at the Republic Square now. The PM candidate of the "Civil Contract" had invited citizens to a meeting today at 20:00, stating that the most important thing during this meeting must be everybody's participation. Pashinyan will deliver a program speech and will talk about their plans.

The PM candidate of the "Zartonq" party Ara Zohrabyan, who is also the chairman of the Chamber of Advocates, says their party does not aspire to get the majority of the votes in snap parliamentary elections, as it is a newly created party, however, they are ready to defend the national value system in the National Assembly.

"As a citizen, lawyer, and the Chairman of the Chamber of Advocates, I would never want to enter politics if my country was not put in this situation. The feeling of danger has forced me to get out of my comfort zone," Zohrabyan has mentioned in an interview with armtimes.com.

Former RA Deputy Prime Minister, former Minister of Territorial Administration, Chief of Staff of the "Armenia" alliance Armen Gevorgyan has issued a statement calling on the leaders of all communities in Armenia  to refuse using administrative leverage

I appeal to you because I am confident in your patriotism and state consciousness.

I address you as a person who has worked for many years as the Minister of Territorial Administration and is well acquainted with the problems of the communities of Armenia. I appeal to you with the conviction that many of you are aware of my approaches to justice and principle. They have not changed.

Today we are facing a very important choice. I would not like to make this statement, but yes, we are in a situation where tomorrow may be really late. Tomorrow our regrets may not have any value, as they will not change the course of our history. We can turn this process in our favor only with the right choice on June 20. Only good wishes will not insure us from anything. This choice is as simple as it is complicated. The choice is about Armenia's existence, it is either in our unceasing humiliation or in our dignified peace,” Gevorgyan wrote.

During a campaign meeting with the residents of the Shirak region, Armenia's third President Serzh Sargsyan said the Republican Party of Armenia has one wish, that is to create a commission, which will investigate and find out the reasons for the defeat in the 2020 Artsakh war.

"If they want, I can be the chairman of that commission. We are not full of hatred towards anyone, but in memory of more than 5.000 victims, someone must be held accountable for the lost territories, or at least we should know why it happened," Sargsyan said.

During a campaign meeting with voters in Vardenis, the PM candidate of the "Armenia" alliance, Armenia's second president Robert Kocharyan talked about the problems Armenia is facing today.

"The problems the country's facing can be divided into three groups. The first group is for security issues, the second is related to the economic situation. We have an economic crisis that will deepen, as there is an increase in unemployment, poverty, and emigration. The third group of problems is about the internal political situation. If it wasn't for the internal political crisis, there would be no snap elections," Kocharyan said.

During a conversation with reporters, the PM candidate of the "Bright Armenia" party Edmon Marukyan stated that currently no other political force in Armenia can be considered a force whom everybody supports and that no one can be considered as "people's leader". Marukyan told reporters that according to the electoral situation, no force will win the elections.

"As "Bright Armenia" says, the people must win. This means that for the first time in Armenia, a government of national accord and unity must be formed in the Parliament, where everyone will feel obliged to support that professional government, each with its own contribution. Only in that case can get the country out of this situation," Marukyan said.

The international observers of the CIS Inter-parliamentary assembly are starting their short-term monitoring for Armenia’s snap parliamentary elections. On June 19 the CIS observers are scheduled to have several meetings in the Armenian Parliament. The monitoring group will hold discussions with the leadership of the Parliament, as well as with the representatives of political forces participating in the elections.

Later the same day the CIS observers will also meet with the Chairman of the Central Electoral Commission of Armenia Tigran Mukuchyan to exchange views on the election processes.

CIS observers will conduct their mission in Armenia at the invitation of the RA Parliament Speaker Ararat Mirzoyan.

Armenia's Ombudsman Arman Tatoyan has issued a statement where he expresses concerns over children's participation in pre-electoral campaigns.

"In the framework of the snap parliamentary elections, the Human Rights Defender has registered problematic situations related to the participation of children in political rallies, as well as situations that violated their best interests. The participation of children in rallies during the election campaign, where hatred and insult, words associated with violence are heard, is of great concern. There are also cases of swearing in public in the presence of children.

In this context, it is especially unacceptable to make such calls to the pre-election campaign with the participation of children, thus creating an atmosphere of hatred for them. Children are also more vulnerable to these questions because those words can quickly transform among them.  The parents, trustees, and other people responsible for children should consider the expediency of involving the children in such political gatherings, taking these facts into account.